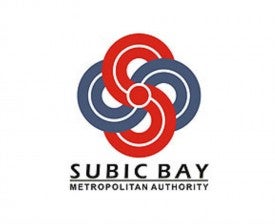 Backed by Olongapo policemen and agents of the National Bureau of Investigation, SBMA law enforcers seized the vehicles from the Ichiban yard at 8 p.m. after days of surveillance, said SBMA Administrator Wilma Eisma.

Eisma said the vehicles were allegedly rented by Roldan Bernardo who never returned the vehicles to the owners since December last year.

The recovered vehicles were a Toyota Grandia van, a Toyota Fortuner, a Mitsubishi Montero and two other commuter vehicles.

“The [SBMA] will not tolerate any form of criminality inside the Subic Bay Freeport Zone. Anyone caught committing any criminal offense within the free port will be dealt with the full extent of the law,” Eisma said in a statement.

Eisma said SBMA would monitor the case and ensure that proper charges would be filed against the suspect.

“We assure the public that the SBMA will not let up until the perpetrators are dealt with accordingly,” Eisma said.  SFM/rga