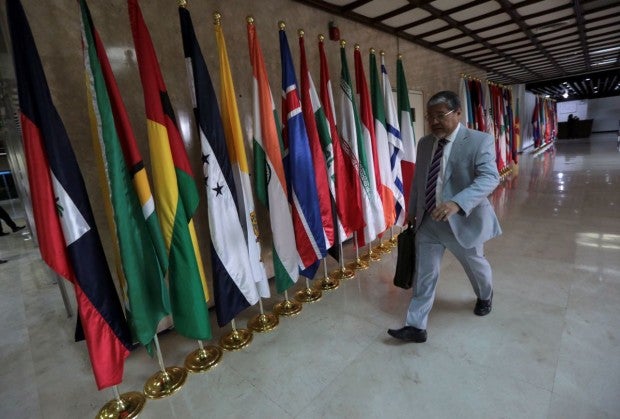 Presidential spokesperson Ernesto Abella made the announcement after the CA unanimously rejected the approval of Yasay’s appointment over citizenship issues.

“He will hold the position until the President appoints a new Secretary. Usec Manalo is an excellent transition man, and has been on top of many crucial issues together with Atty. Perfecto Yasay,” Abella said in  statement.

Yasay, who on Wednesday finally admitted that he was granted US citizenship in 1986, was the first Duterte appointee rejected by the CA. IDL/rga