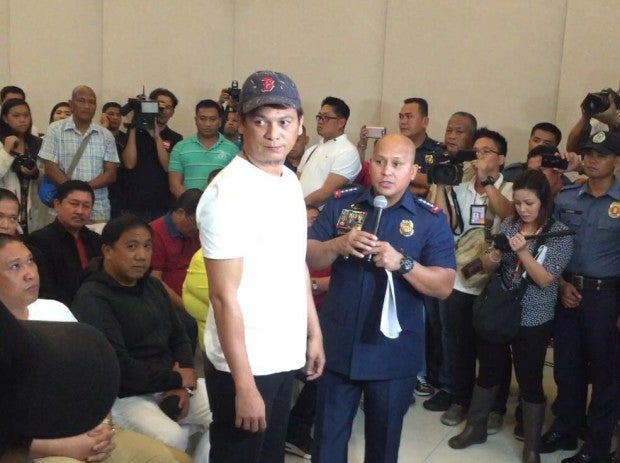 The Court of Appeals has issued a freeze order on the assets of an alleged Cebu-based drug lord Franz Sabalones.

Covered by the freeze order are bank accounts from Banco De Oro and Wealth Bank.

The freeze order, which has a duration of six months, also covered six properties in various areas in Cebu.

“After a careful examination of the allegations stated in the application, as well as the supporting documents attached herein, the Court is convinced that there is indeed a reasonable ground to believe that the bank accounts and real properties are related or have connection to the unlawful activity and/or money laundering offense,” the CA said.

“Thus, probable cause exists that the questioned bank accounts and real properties are being used in the laundering of the proceeds of the lawful activity which justify the issuance of the Freeze Order authorizing the AMLC (Anti-Money Laundering Council) to preserve the monetary instruments or property in any way deemed related to unlawful activities,” the appeals court said.

Sabalones voluntary surrendered to Philippine National Police (PNP) Chief Director General Ronald Dela Rosa on Aug. 7, 2016 after he was identified by President Rodrigo Duterte as among those involved in the illegal drug trade.

He admitted that he assumed control of the drug trade in Cebu after top drug lord Jeffrey “Jaguar” Diaz was killed in Las Piñas.

In his judicial affidavit, he mentioned a certain Willy Yang and Roy Velez, both inmates at the New Bilibid Prison (NBP), as his source of drugs.

Through his drug transactions, he was able to acquire the following:

These properties are covered by the freeze order.

Investigation by the AMLC also showed that he has as much as P70-million withdrawals in his bank accounts.

The appeals court required the AMLC to submit a supplemental return of the freeze order immediately following its implementation.