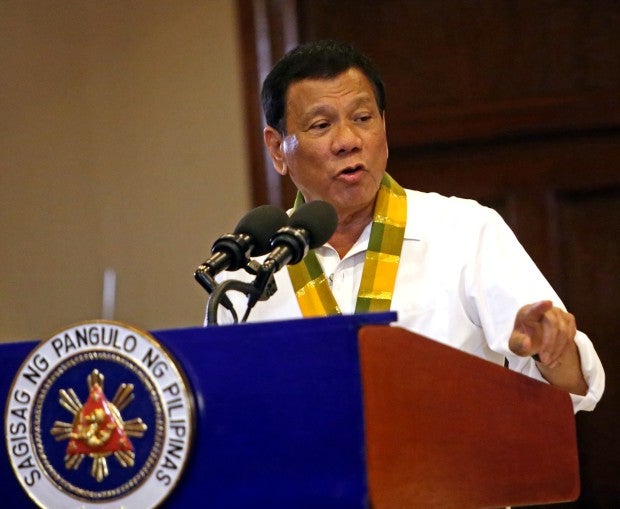 The announcement was made by Agriculture Secretary Emmanuel Piñol, who was present in an ongoing Cabinet meeting in Malacañang.

READ: Planned national broadband to cost gov’t up to P200B

“President Rody Duterte has approved the establishment of a National Government Portal and a National Broadband Plan during the 13th Cabinet Meeting in Malacañang today. After a presentation made by Dept. of Information and Communications Technology (DICT) Secretary Rodolfo Salalima, Pres. Duterte emphasized the need for faster communications in the country,” Piñol said in a statement.