Urduja: A princess story with a twist 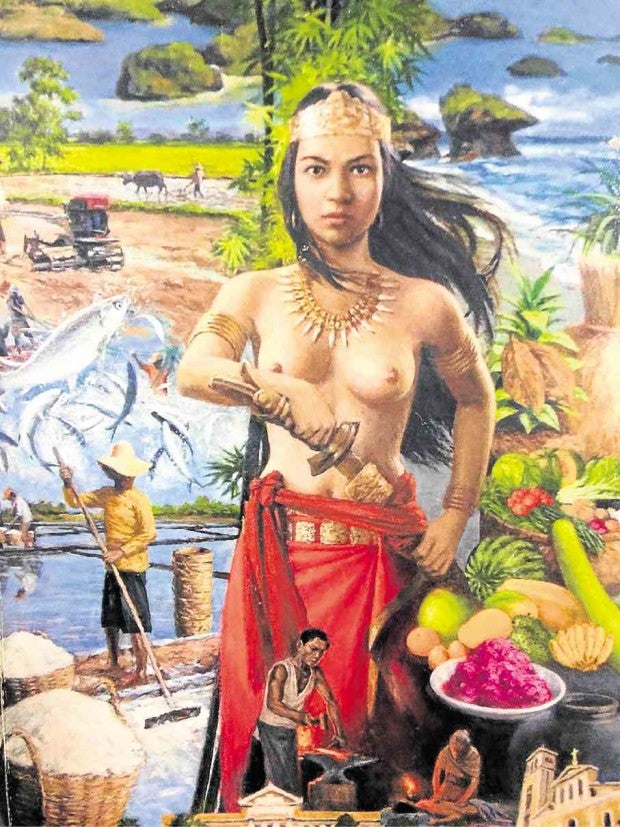 DAGUPAN CITY—This beautiful princess was so strong and brave that she did not need a dazzling prince to carry her off to his castle.

The existence of Princess Urduja, the female warrior depicted in several paintings and after whom the Pangasinan governor’s house is named, continues to spark debates. Local residents, though, believe that she was the strong maiden who ruled a kingdom called “Tawalisi,” the old name of Pangasinan province.

Stories about Urduja were based on accounts of Moroccan traveler and scholar, Ibn Battuta, who stopped at Tawalisi somewhere in northern Luzon on his journey to China in 1345. He did not want to leave his vessel to partake of the banquet prepared for him by the “infidels.”

Offended, Princess Urduja summoned Battuta, who was surprised by what he saw: she was dressed in her richest and finest attire, decked with precious stones, and surrounded by brave and loyal men and women.

She spoke to the visitors in Arabic: “You behold me, seated around my throne, the elderly ladies who are my counselors. Do their chairs of sandalwood, does my silk-canopied and gold-plated throne, suggest the court of a barbarous people?”

Battuta was stunned by what Urduja said later: “You have been told about me. You know that I am governor of this port in place of my brother because, with my army of free women, slave girls and female captives—all of whom fought just as well as men could—I won a big battle.

“And you have heard, too, I’m sure, that I am still unmarried because I will marry no man except him who shall conquer me, and all the eligible suitors in this vicinity are afraid to try for fear of being beaten by a girl.”

Was she real? National hero Jose Rizal thought so.

When the story about Princess Urduja was retold in the writings of Rizal and his biographer, Austin Craig, it gained legitimacy, according to Prof. Maria Crisanta Nelmida-Flores of the University of the Philippines.

Rizal even calculated that Urduja’s kingdom could be in the neighborhood of the northern part of the Philippines, she said.

Several accounts on Urduja did not mention a man in her life at all. She was described as fierce, brave, intelligent, kind and “exceedingly beautiful of fair Malay complexion of golden hue, with traces of black, smooth hair reaching down her heels.”

She was not wanting of suitors as many came to ask for her hand.

But she supposedly told them: “I will marry only the man who can defeat me. My husband must be braver, stronger, and wiser than myself.”

No one qualified, so she remained unmarried all her life.