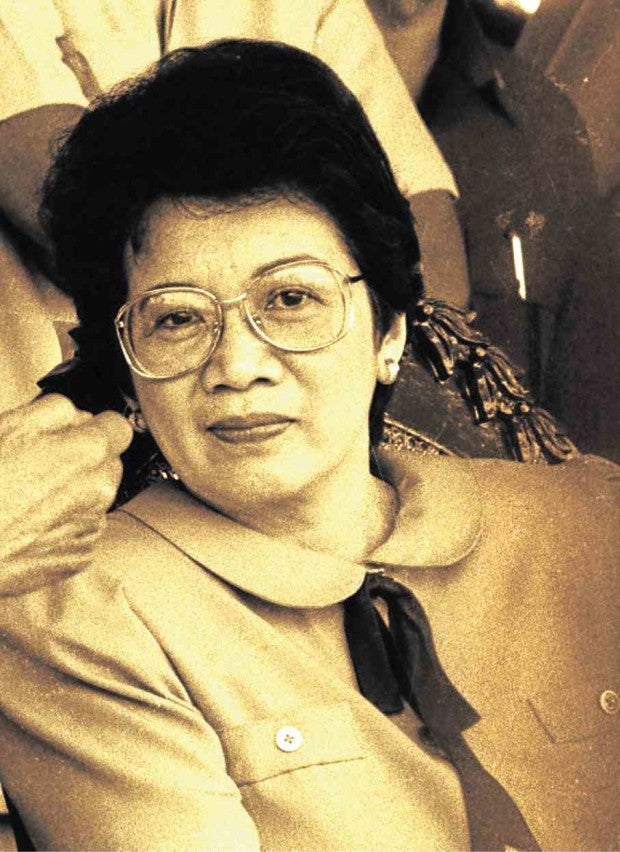 Days after the Edsa Revolution, President Corazon Aquino freed Communist Party of the Philippines founder Jose Maria Sison and New People’s Army founder Dante Buscayno. Aquino also offered general amnesty to all rebels on the condition that they give up their weapons and support reconciliation.

The University of the Philippines College of Agriculture (UPCA) in Los Baños, Laguna province, was established. Edwin Bingham Copeland, a ferns specialist, served as its first dean. In 1972, UPCA was reorganized and renamed UP Los Baños. It became the first autonomous UP campus.