In meeting with workers, Duterte renews vow to stop endo 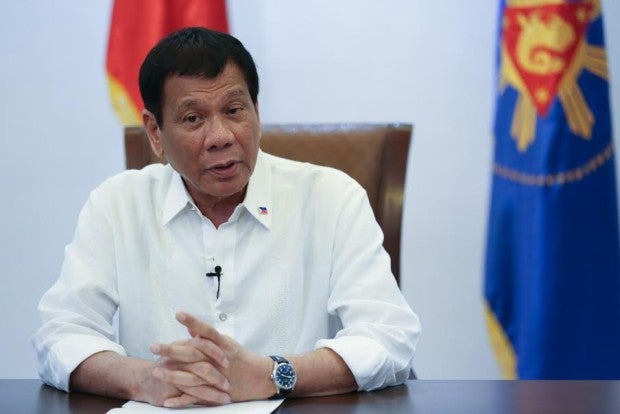 President Rodrigo Duterte reaffirmed his commitment to put an end to the unfair practice of labor contractualization in a meeting with workers in Malacañang on Monday evening.

“After decades of consistent struggle against the epidemic of contractualization, workers may finally get their demand for its total prohibition as the President in his first audience with workers groups Monday evening left no doubt that he is not only  targeting endo abut indeed to end categorically end all forms of contractualization, including middleman agencies,” Abella said.

The “endo” or end of contract scheme is a practice of some companies wherein contracts of workers are being routinely ended on the fifth month to avoid regularization of their employees. Ending endo was one of then Mayor Duterte’s promises in the campaign trail.

Noting that the President wants direct hiring as employment norm, Abella said Duterte also indicated that he was inclined to certify as urgent House Bill No. 4444 or an act prohibiting all fixed-term contracts and criminalizes violations.

Abella said Duterte also assured the workers to hold a separate meeting with transport groups that led the jeepney strike last Monday in protest of the government’s jeepney modernization plan to phase out old jeepneys. The date, however, has yet to be set. JE