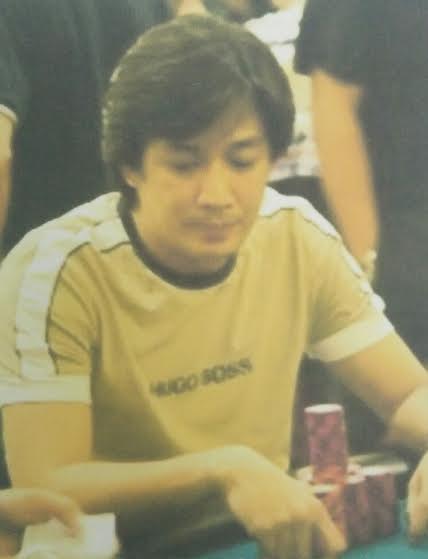 MANILA — The Quezon City Police District (QCPD) positively identified on Tuesday, the gunman behind the road rage killing on Saturday in Quezon City.

Chief Supt. Guillermo Eleazar, QCPD director, named the suspect as Fredison Atienza, 45, and presented his photo to reporters in a press conference earlier on Tuesday.

The owner of the incorrect plate number surfaced on Monday to clear his name.

Eleazar said the police have launched “hot pursuit operation” for Atienza, but expressed hope for his voluntary surrender to authorities within the day.  SFM