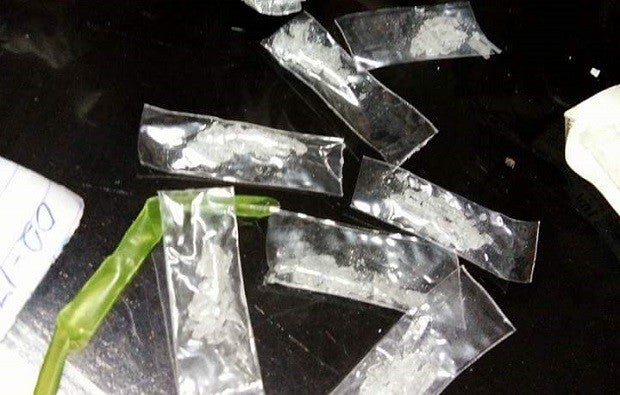 CEBU CITY — Packs of shabu, assorted drug paraphernalia, cellular phones and cash were among the items seized during a dawn raid conducted on Tuesday inside the province-ran Cebu Provincial Detention and Rehabilitation Group in Barangay Kalunasan, Cebu City.

Confiscated inside the CPRDC were 19 medium-size packs of shabu, 80 cellphones, and P92,000 cash, according to the Philippine Drug Enforcement Agency in Central Visayas (PDEA-7).

The Greyhound Operation was done by PDEA-7 in coordination with the Cebu Provincial Police Office, the Special Weapons and Tactics, and the Armed Forces’ Central Command. CBB 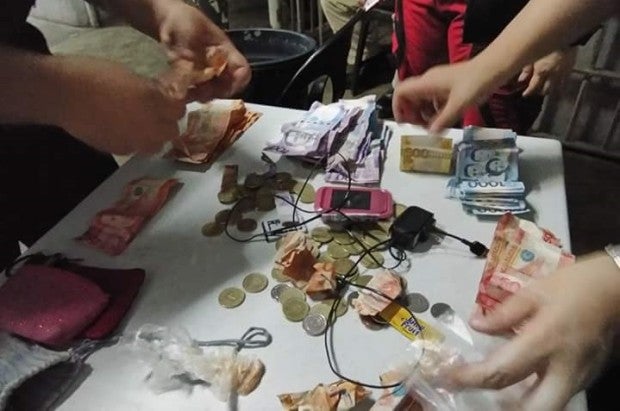 Members of the raiding team gather some of the P92,000 cash, cellphones and drugs seized from inmates at the Cebu Provincial Detention and Rehabilitation Group in Cebu City. CONTRIBUTED PHOTO / MERLIE DACUNOS CEBU PROVINCIAL POLICE OFFICE