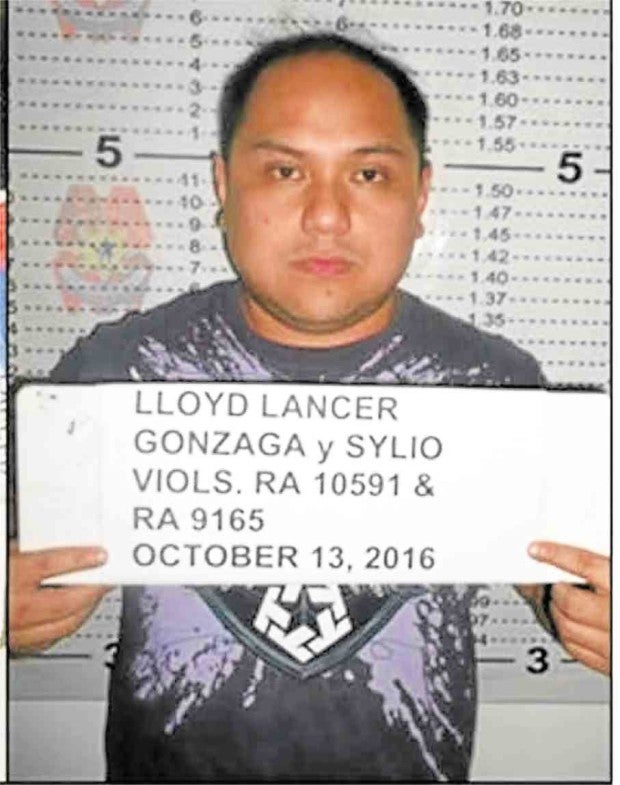 CEBU CITY — The police in Tagbilaran City and Panglao town, Bohol province are facing investigation after a businesswoman accused them of protecting her son-in-law who was tagged as the mastermind in the killing of her lawyer, Mia Manuelita Mascariñas-Green, last week.

Chief Supt. Noli Taliño, police director for Central Visayas, said the Criminal Investigation and Detection Group in Central Visayas (CIDG-7) would be tasked to look into the complaint of Conrada Blomqvist against the police in Tagbilaran and Panglao.

“We will turn over this to the CIDG to investigate if there is any truth to the allegation,” said Taliño.

Blomqvist went to see Taliño on Tuesday afternoon to file a complaint  against the Tagbilaran and Panglao police whom she said provided protection to Lloyd Lancer Gonzaga.

Gonzaga was tagged as the mastermind in the killing of Blomqvist’s lawyer, Mia Manuelita Mascariñas-Green who was shot in front of her three young children while she was driving them home on Feb. 15.

Blomqvist said Green was merely caught in the middle of her dispute with Gonzaga whom she sued for claiming ownership of her small hotel on a prime lot on Panglao Island, Bohol, and her van.

She said she had gone to the police in Panglao several times to seek assistance after receiving death threats from Gonzaga but no one helped her – not even the tourist police.

Panglao Bohol policemen would go in and out of her resort, Alona Embrace Hotel, because they received free meals from Gonzaga.

The hotel is subject to a dispute between Blomqvist and Gonzaga.

Blomqvist also sought the help of Supt. Nicomedes Olaivar Jr., the Tagbilaran police chief, but the latter refused to lift a finger on what he called as family matter.

She said she was not surprised because Gonzaga and Olaivar were friends.

“Mismo akong son-in-law ni claim that they are friends. Mao nga siga-siga na siya (Gonzaga) (My son-in-law himself claimed that he and Olaivar were friends. That’s why he is a neighborhood toughie),”
Blomqvist said.

Blomqvist said that when she filed a complaint against Gonzaga at Tagbilaran police, Olaivar called Gonzaga to give him a heads-up.

When reached for comment, Olaivar didn’t directly respond to the allegations raised by Blomqvist.

Instead, he urged her to trust the police.

“Conrada should put back her trust and confidence in the government. The police are doing their best to solve the crime and bring the assailants to justice,” he said. — (With a report from Leo Udtohan, INQ)  SFM