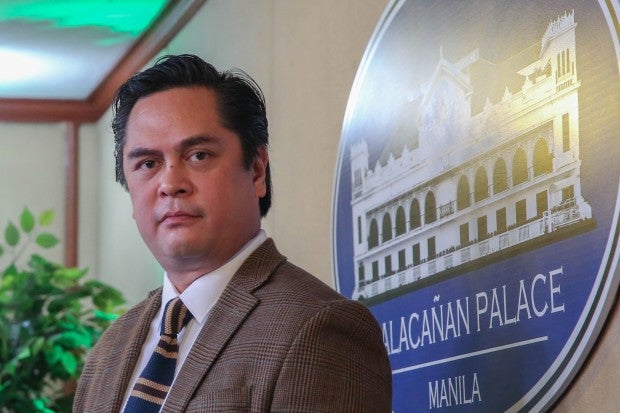 Journalists covering the Senate fired back at Presidential Communications Office Secretary Martin Andanar for claiming that reporters received as much as $1,000 to cover the press conference of confessed Davao Death Squad (DDS) leader retired SPO3 Arturo Lascañas on Monday.

In a statement, members of the Senate media denied Andanar’s allegations and demanded an apology from the former news anchor and commentator for making a baseless claim.

“We, broadcast, online, and print journalists covering the Senate strongly protest the unsubstantiated and irresponsible claims made by Press Secretary Martin Andanar that reporters were given as much as $1,000 each to cover the press conference of alleged former Davao Death Squad leader Arthur Lascañas this morning. To our knowledge, no such incident occurred. Such practice is not tolerated among Senate reporters,” the journalists said.

“We would like to ask the Secretary to prove his allegations as such statements placed our credibility and our respective media entities under a cloud of doubt.  Otherwise, we demand a public apology from Secretary Andanar for spreading ‘fake news,’ truly unbecoming of someone who, just a few months ago, came from the media industry,” they added.

The Free Legal Assistance Group (FLAG), together with Sen. Antonio Trillanes IV, presented Lascañas before the media on Monday morning. Retracting his earlier testimony at the Senate, the retired Davao City police officer affirmed the existence of the infamous DDS and linked President Rodrigo Duterte to the killings in the city when he was still mayor.

Trillanes also denied Andanar’s accusations, which he called as the “height of irresponsibility” coming from a member of the Cabinet.

“First of all, I categorically deny na nagbigay ako o kung sino man ng $1k sa mga reporters na nagcover ng presscon kanina (that I or whoever else gave $1k to reporters who covered our presscon). Hindi namin gawain ‘yan at mataas ang respeto namin sa Senate Media para gawin ‘yan (We don’t do that and we highly respect the Senate Media). That’s the height of irresponsibility for a cabinet official to say that publicly,” he said.

“I believe this is just to divert the issue of the Pesident’s complicity to multiple murder as confessed to the public by SPO3 Arthur Lascañas,” Trillanes added. JE/rga