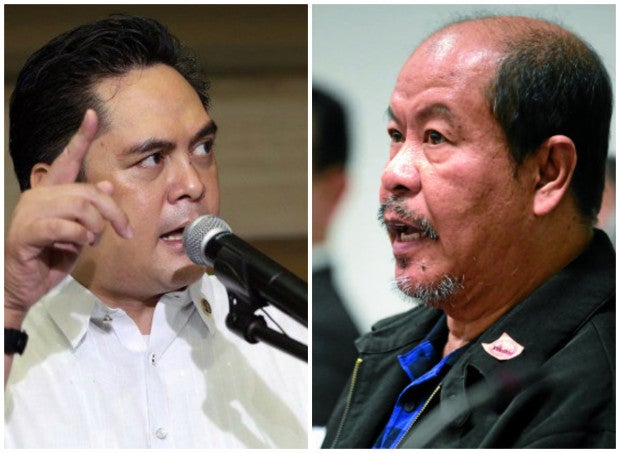 MANILA — Malacañang on Monday claimed the shocking revelations of SPO3 Arthur Lascanas regarding the existence of the dreaded Davao Death Squad was part of a plot to unseat President Duterte.

Lascanas, a former Davao City policeman, supported the earlier claims of confessed gunman Edgar Matobato that the President had organized the notorious vigilante group to kill petty criminals when he was the mayor of Davao City.

“The press conference of self-confessed hitman SPO3 Arthur Lascanas is part of a protracted political drama aimed to destroy the President and to topple his administration,” Andanar said in a statement.

He noted that Mr. Duterte had already been absolved by the Commission on Human Rights, the Office of the Ombudsman and the Senate Committee on Justice of any complicity in several cases of summary killings in Davao.

“Our people are aware that this character assassination is nothing but vicious politics orchestrated by sectors affected by the reforms initiated by the Duterte administration,” he said.

“Bringing change is not an easy task. The Duterte administration has disturbed/disrupted the establishment. However, we remain undistracted in delivering goods and services to serve the people, not just the interest of the few,” Andanar added.  SFM/rga