Gov’t to pitch for new pension system for cops, soldiers 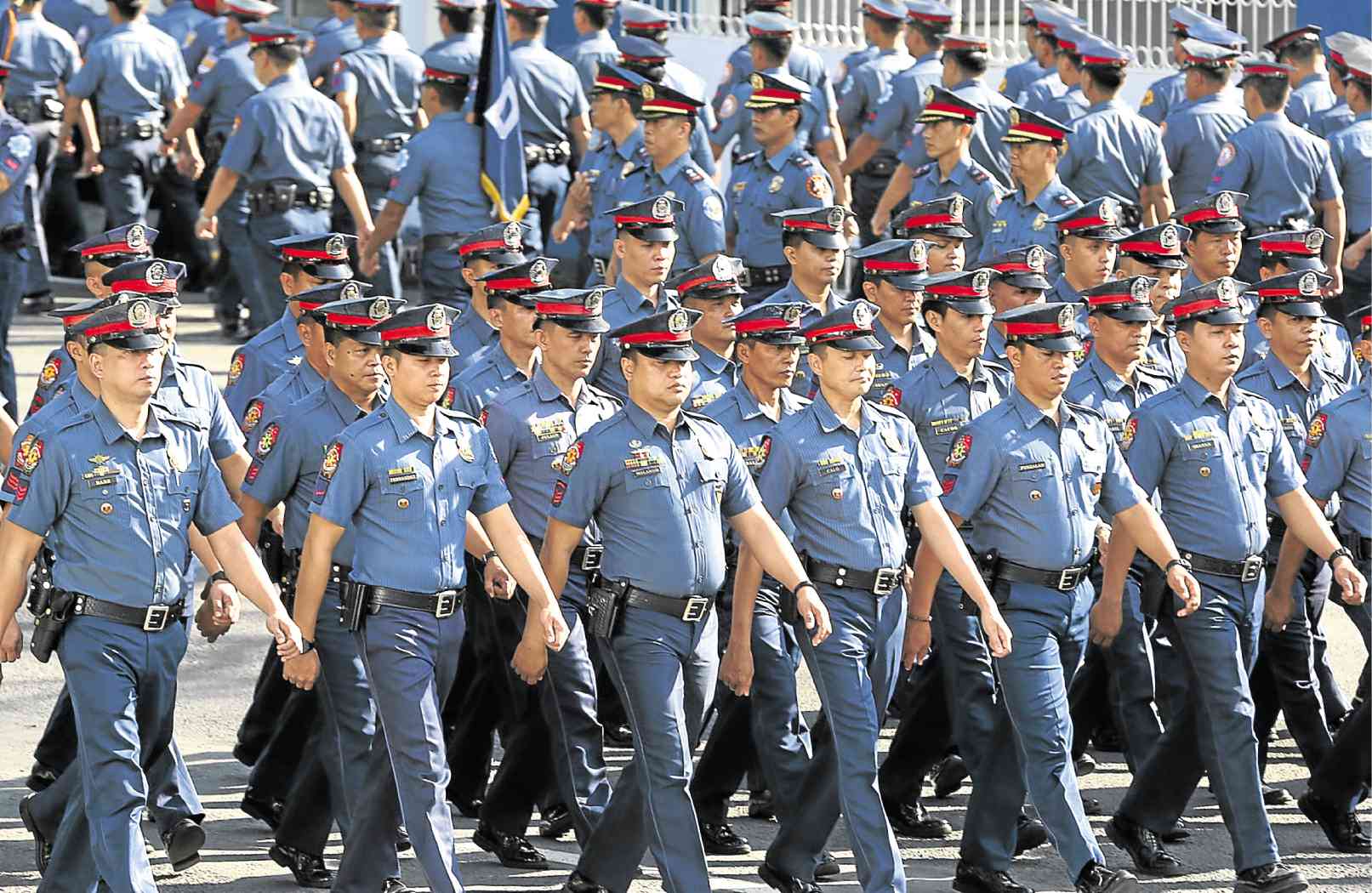 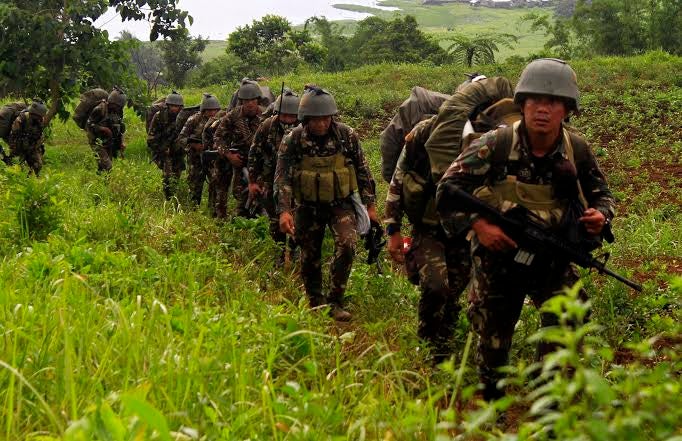 MANILA — The government will pitch a new pension system for uniformed personnel to arrest the ballooning costs of benefits for retired military and police personnel.

Budget Secretary Benjamin E. Diokno said in a forum last week that paying for military personnel’s pension from the annual budget was “not sustainable.”

“The day will come that 70 percent of their budget will go to pension and not to those in active service,” Diokno said.

The Legislative-Executive Development Advisory Council (LEDAC) during  last month’s meeting “agreed that there should be a review of [uniformed personnel’s] pension,” the budget chief said.

“We will legislate a new plan for them,” Diokno added.

According to Diokno, only the new entrants to the service will be covered by the new pension scheme.

“Those paid in the past will continue to be paid [the same way]. That’s basic–you don’t take that away from them,” according to Diokno.

Among the ideas that the budget chief discussed to address the ballooning pension of uniformed personnel was transferring police pension to the state-run Government Service Insurance System, based on the civilian status of the Philippine National Police as an institution under the 1987 Constitution.

Diokno said another proposal would be to hire non-military and police for services provided within camps such as medical.

“We are going to address that as soon as possible. During the time of [former President Benigno] Aquino, this was an elephant in the room but nobody wanted to talk about it,” Diokno said.

“We [in the Duterte administration] want to talk about this. We want a permanent solution. We will not burden the Filipino people about it,” Diokno added, even as he conceded that doing so “is not going to be easy.”

“The pension costs of all uniformed services are rapidly increasing every year. The problem is mainly attributable to the features present in all existing retirement laws of the uniformed services.  The pension entitlement of a retiree is automatically adjusted based on the prevailing scale of base pay for similarly ranked active personnel; pension is non-contributory in nature, hence, the budget comes from the annual general appropriations of the government; and early entitlement to pension benefits even before attaining the compulsory retirement age of 56,” the DBCC said in its Fiscal Risks Statement report for 2015-2016.

“In 2016, the pension budget amounted to P71 billion, which is projected to reach more than double in eight years at P187.9 billion. In view of the foregoing, a reform must be effected for a more sustainable pension system,” the DBCC said.

The DBCC said an inter-agency technical working group composed of the GSIS, the departments of Budget and Management, Finance, National Defense, as well as the Interior and Local Government had “recommended the creation of a seed fund necessary for the purpose of generating sufficient interest income to fund the annual pension requirements of all uniformed services.”

“According to the latest actuarial study conducted by GSIS, if no reforms are introduced to the existing pension system, the seed fund shall require an amount equivalent to P5.57 trillion. However, if reforms are implemented, specifically the deletion of the automatic indexation feature, the formulation of a mandatory contribution and
the designation of a minimum pensionable age—then the amount required for the seed fund is significantly lowered to P2.04 trillion,” the DBCC said.  SFM