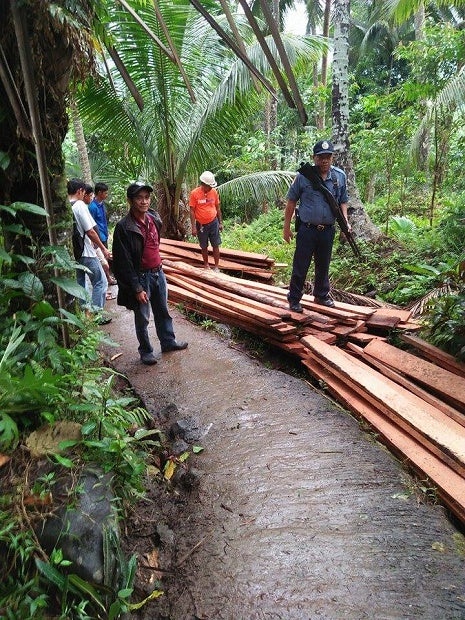 The seized coconut lumber worth P20,000 were brought to the PCA office for proper disposition.

The illegal forest products with an estimated 461 board feet worth P9,200 were hauled off to the municipal hall for proper disposition. CDG