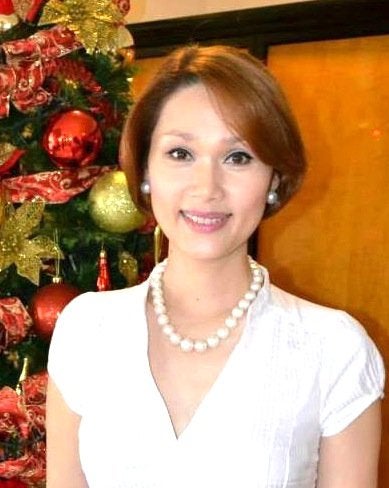 The congresswoman announced that she will also be applying for the AFP reserve corps.

“This will complement their appreciation for the LGBT community for they will see that we can exemplify the same sense of discipline, the same military professionalism, and the same love of country that the current men and women in uniform embody,” she said.

Roman expressed delight over the “positive and historic development” and hopes that the authorities are aware that as a transgender woman, she will be wearing a military woman’s uniform and haircut.

The solon also supported the revival of mandatory Reserved Officers Training Course (ROTC) for Grades 11 and 12, saying that she will encourage the youth to join and promote the course. RAM