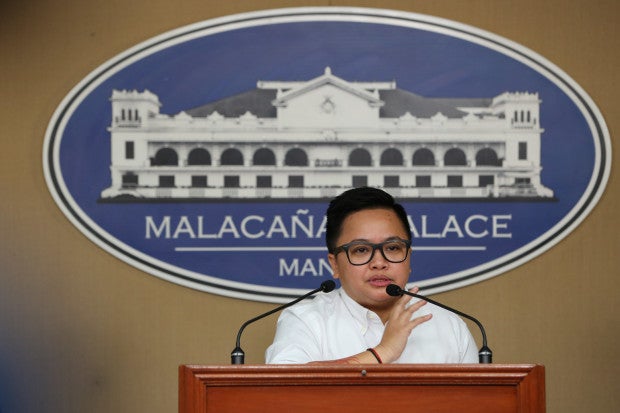 Minors as young as 15 years old should be allowed to be tested for human immunodeficiency virus-acquired immune deficiency syndrome (HIV-AIDS) without parental consent.

National Youth Commission (NYC) chair Aiza Seguerra on Tuesday made this statement amid the alarming spike in the number of Filipinos infected by HIV, which could lead to the deadly AIDS.

Citing the latest government statistics, the singer-turned-public official said nearly nine out of 10 Filipinos who acquired the dreaded virus every day were those in the 15 to 30 age bracket.

“The face of HIV [infection in the country] is the youth,” Seguerra told a news briefing in Malacañang.

“We at the National Youth Commission believe that there is a need to disseminate the correct information about HIV. Let’s admit that we have different views about HIV and that most of the time, we avoid people who are HIV-positive,” she said.

Under the law, Seguerra noted that people under 18 must first secure permission from their parents before they could be tested and receive treatment for HIV-AIDS.

The NYC chair said lowering the minimum age for HIV-AIDS testing to 15 could help the government in stemming the steady rise of the infection, blamed mainly on unprotected sexual contact.

Said Seguerra: “It’s already difficult asking permission from our parents to have a night out. What more if you tell your parents, ‘I’m sexually active. I might have HIV. Please go with me.’ So it’s very hard.”

“That’s why we’re pushing to lower down the age of testing and the delivery of RH (reproductive health) services,” she said.

However, she admitted that the proposal was no child’s play since it has to go through legislation in Congress.

The late Sen. Miriam Defensor-Santiago had actually filed a bill in 2015 allowing minors to submit themselves to HIV-AIDS testing even without parental consent.

Santiago had argued that the existing law “limits the access of minors to potentially life-saving treatment and care, especially since many young people lack the finances to pay for healthcare.”

Seguerra said the NYC launched the “Virus Ends With Us” campaign to help the Department of Health in disseminating the correct information about HIV-AIDS among the youth.

“This is an umbrella campaign that aims to wipe out the stigma with the help of the youth, the parents, educators, people living with HIV and celebrity endorsers,” she said.