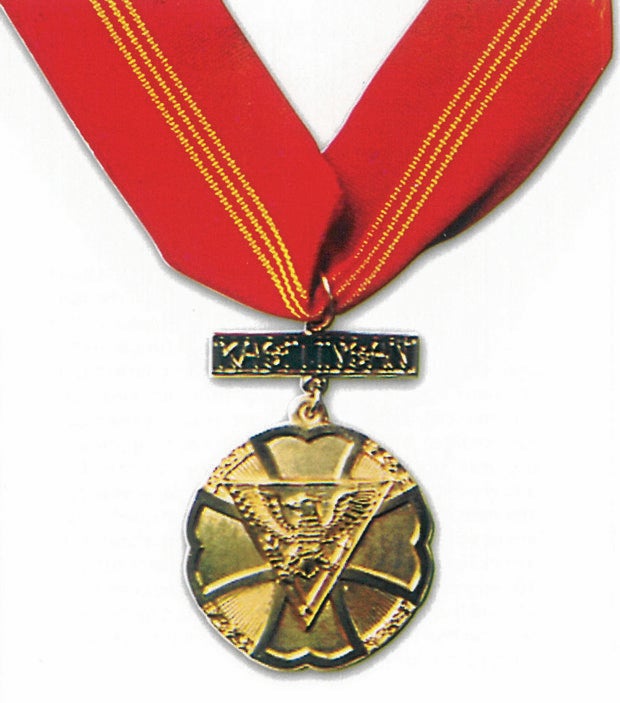 President Duterte’s decision to award the Medal of Valor to 42 members of the Special Action Force (SAF) killed in a clash with Moro rebels two years ago should be respected, presidential spokesperson Ernesto Abella said on Tuesday.

Abella stressed that Mr. Duterte had already signed the directive conferring the highest award to the fallen police commandos, but the official awarding ceremony was being worked out.

“I think we need to respect the President’s judgment call,” he said in a press briefing.

Mr. Duterte approved the award after meeting with the families of the slain SAF members last month. The award is the highest honor that could be conferred on members of the Philippine National Police.

Two other SAF members involved in the Mamasapano operation were earlier given the same award posthumously.

But retired military general Ramon Farolan had raised concerns about Mr. Duterte’s decision to award the Medal of Valor en masse to the 42 SAF members, citing comments that had been forwarded to him.

He said that the Medal of Valor must not be awarded wholesale, as it should be given to recognize a singular act of exceptional or uncommon heroism.

He argued that by doing so, President Duterte would inadvertently trivialize or devalue the award, and set a bad precedent.

He noted that there had only been 40 Medal of Valor awardees, and Mr. Duterte’s latest move immediately doubled that number.

Under Republic Act No. 9049, Medal of Valor awardees or their families would get a lifetime monthly gratuity of P75,000. They would get free medical and dental services and consultation in hospitals and clinics anywhere in the country.

It also qualifies the awardee and his or her dependents priority in job and housing applications as well as exemptions in paying school or university tuition fees, among others.

It also grants them the privilege of obtaining up to P500,000 worth of loans from government-owned or controlled financial institutions without having to put up any collateral.