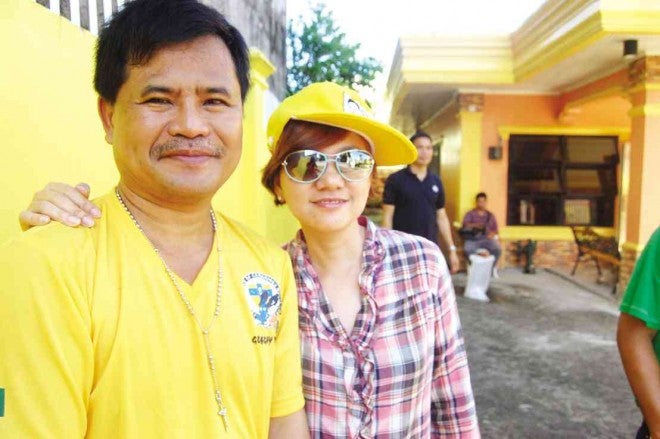 NAGA CITY—Camarines Norte Gov. Edgardo A. Tallado again succeeded in parrying a dismissal order issued by the Office of the Ombudsman for the illegal dismissal of provincial government employees.

In a ruling issued on Thursday, the Court of Appeals (CA) granted Tallado’s petition for injunction against the Ombudsman’s order to dismiss him.

The new CA order came just as a 60-day temporary restraining order (TRO) issued by the same court against the Ombudsman expired on Friday.

The appeals court reiterated the application of the so-called Aguinaldo doctrine which condones offenses committed by elected officials if the officials are elected again.

The CA injunction, a copy of which the Inquirer obtained, supplanted the CA TRO that expired on Friday.

On April 18, 2016, the Ombudsman ordered Tallado dismissed based on the complaint filed by four provincial government employees who were dismissed by Tallado in 2010—Millene Marie D. Belarma-Dela Cruz, Mark Anthony Mago, Maria Joannelle I. Crisostomo and Shanta Valenciano-Baraquiel.

The CA injunction said the dismissal of Tallado should not be enforced “until it is settled how the prospective application of the condonation (Aguinaldo) doctrine should be applied.” —JUAN ESCANDOR JR.