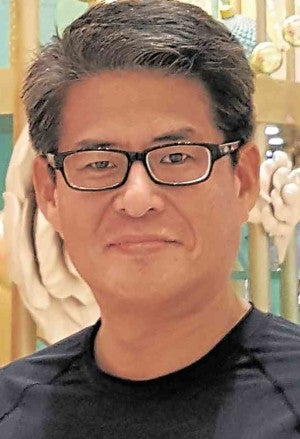 Like the Philippine National Police, the Korean Embassy in Manila is doubting reports quoting an anonymous source linking a so-called “Korean mafia” to the killing of businessman Jee Ick-joo, saying there was no evidence to support such an angle.

“According to the Police Section, a Korean mafia [being] behind the killing is nonsense. No proof,” the embassy told the Inquirer on Tuesday.

The embassy’s police representative was expected to have relayed its position to the PNP and the National Bureau of Investigation, which are conducting a joint probe into Jee’s killing.

Jee had been living in the Philippines for nine years when he was abducted at his Angeles City home on Oct. 18, 2016. He was brought to the PNP headquarters in Camp Crame, where he was strangled. The perpetrators had him cremated and had his ashes flushed down a toilet.

Last week, a news report quoting an unnamed retired police general pointed to the involvement of a Korean mafia in the killing.

But speaking on the sidelines of a memorial held for Jee at Camp Crame on Monday, Dela Rosa expressed doubts about this angle and cautioned against “conjectures and opinions” that deviate from the PNP’s official line.

Sen. Panfilo Lacson, who had initiated a legislative inquiry into the Korean’s case, also called the mafia angle “quite a stretch.”