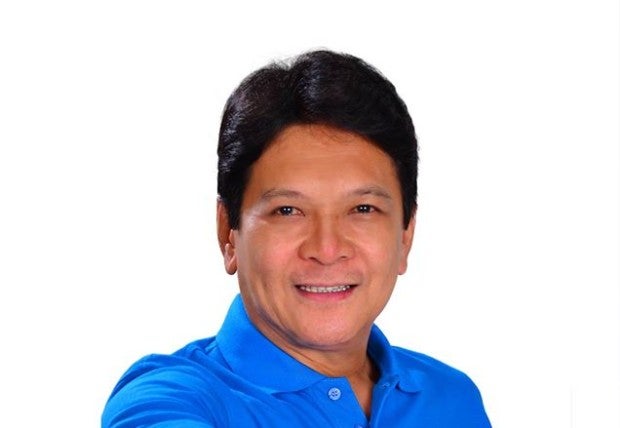 Tuguegarao City Mayor Jefferson Soriano was dismissed from service anew — this time, by the Office of the Ombudsman, which found him guilty of grave misconduct and abuse of authority in the designation of a transport terminal.

In a statement on Monday, Ombudsman Conchita Carpio Morales found the former police official turned politician guilty of the administrative offenses of grave misconduct and abuse of authority, perpetually disqualifying him from holding public office and forfeiting his retirement benefits and eligibility.

The Ombudsman said Soriano committed a corrupt act for giving undue advantage to One Way Parking Terminal Inc. (OWPTI) after he gave the latter a provisional permit to operate the city’s transport terminal.

Soriano in Dec. 20, 2013, or the very same day he granted a provisional permit to OWPTI, also endorsed to the Sanggunian the application of the OWPTI for the operation of the transport terminal, the Ombudsman said.

Morales said Soriano “committed a corrupt act when he gave unwarranted benefit, advantage or preference to OWPTI through manifest partiality by issuing the provisional permit without prior ordinance and authorization from the Sanggunian.”

Morales said OWPTI was allowed to operate the terminal immediately even without seeking a legislative franchise from the Sanggunian.

“Soriano abused his authority and flagrantly disregarded established rule since he put the cart before the horse by issuing the permit without authorization by the Sanggunian,” Morales said.

The Ombudsman ordered the Interior and Local Government Secretary to implement the dismissal order.

This was not Soriano’s first dismissal order from government. Soriano had been suspended twice already by the Sandiganbayan.

In 2015, Sandiganbayan Third Division suspended Soriano for 90 days in connection with his case over the alleged anomalous procurement of P132 million worth of defective rubber boats.

In August 2014, Soriano was ordered dismissed by the Ombudsman for issuing a permit for the operation of a carnival and baratilyo (bargain stores) in the city that ran from August to September 2013 without the Sanggunian’s approval.

The dismissal order was overturned after the appellate court downgraded his penalty to a suspension.

In January 2014, Soriano served a 90-day preventive suspension in connection with his alleged involvement in the P34-million helicopter procurement anomaly during his 2009 stint as police deputy director general. JE/rga