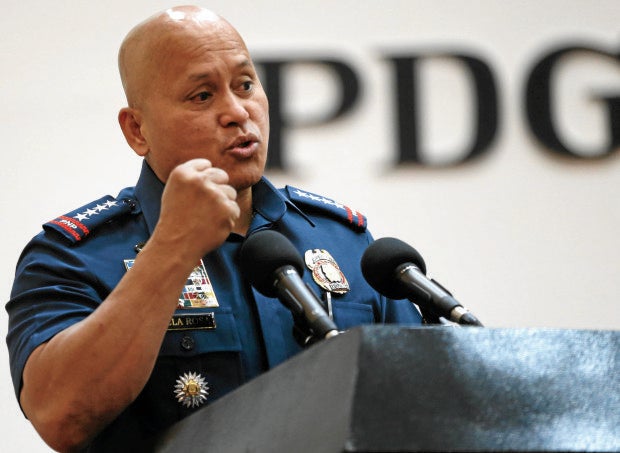 “The picture is getting clearer and hopefully, the truth will soon come out,” Dela Rosa told reporters at Camp Crame, where Jee’s killing happened.

While saying he did not want to preempt the investigation, Dela Rosa still gave telling details to the media on the controversial killing of the Korean Hanjin executive that rocked the national police, tainting its image in the international community.

The incident prompted President Rodrigo Duterte to take away the PNP’s and NBI’s power to conduct operations against illegal drugs.

(PNP and NBI conspired in the killing. It’s a syndicate. The members of the two agencies connived. But not the entire agency. Only the members who have ill intention.)

Dela Rosa said Jee was an “upright businessman” who wanted to teach government officials extorting money from them a lesson.
He said some foreigners operating online gaming business in Pampanga, where Jee was based, regularly paid protection money to rogue NBI officials.

But, he said, Jee, who supplied manpower to online casino games, refused to pay them.

(The online gaming businesses there regularly gave money to corrupt officials of NBI then Jee Ick-joo is an upright person. He didn’t want to pay. He wanted to teach a lesson so other Koreans involved in online gaming at Casino Filipino Mimosa would be scared to pay. Sta. Isabel was used to make it appear as an anti-drug operation.)

Dela Rosa added that SPO3 Ricky Sta. Isabel, a member of the PNP’s Anti-Illegal Drugs Group, had initially planned to bring Jee to Quezon City Circle to frame him up in a drug buy-bust operation.

But their initial plan did not materialize. Instead, Sta. Isabel’s group took Jee from his home in Angeles City, Pampanga on Oct. 18 in the guise of a drug operation. The cops, using Jee’s black Ford Explorer, brought the victim to Camp Crame and strangled him inside the vehicle.

NBI’s Metro Manila division head Ricardo Diaz was relieved from his post after Supt. Rafael Dumlao, one of the AIDG team leaders and Sta. Isabel’s boss, tagged Diaz and his men as among those involved in the abduction and killing of Jee./rga