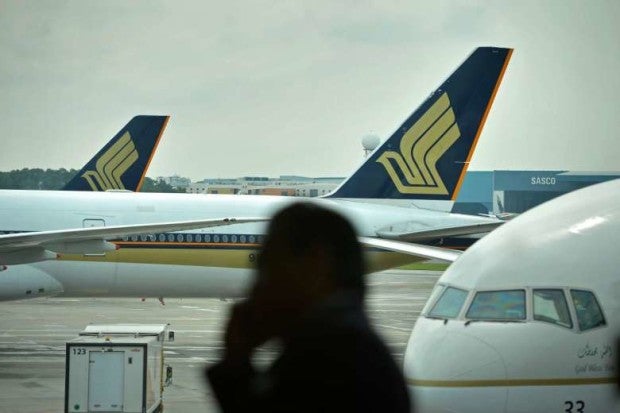 A Singapore Airlines flight stewardess was found dead in a hotel room in San Francisco, on Jan 31, 2017. THE STRAITS TIMES/ASIA NEWS NETWORK

SINGAPORE – A Singapore Airlines air stewardess was found dead in a San Francisco hotel room on Tuesday (Jan. 31), several hours before she was to depart from the city on the return leg of a long-haul flight, according to a source.

Penang-born Vanessa Yeap, who is believed to be in her late 30s or early 40s, was a leading stewardess on a flight from Singapore to San Francisco with a stopover at Hong Kong, according to a cabin crew member who wished to remain anonymous.

According to the source, who was not on the same flight, Ms Yeap said she was not feeling well when cabin crew arrived in San Francisco – likely about two days before the return flight.

The return flight from San Francisco was scheduled for about 1 am on Wednesday (Feb 1) which meant the crew had to check out from the hotel at about 10 pm to 11 pm on Tuesday (Jan 31).

When Ms Yeap did not appear at the lobby, colleagues went up to check and found her dead in her room. They tried to resuscitate her but could not revive her.

The Straits Times understands that Ms Yeap had been with the airline for about 15 to 20 years. She was single, but was planning to get married.

Her brother is now on his way to San Francisco to claim the body./rga