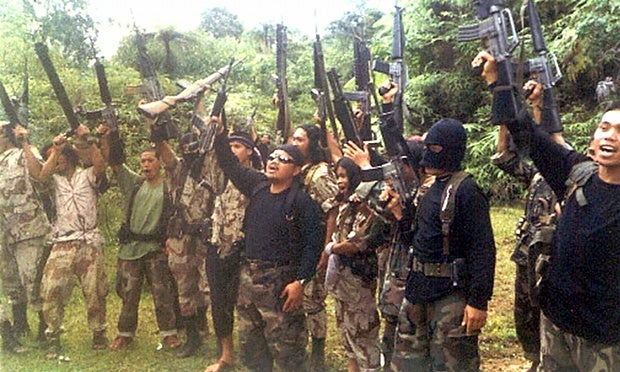 Beltran said Jaafar was known to be an aide of slain Abu Sayyaf spokesperson Abu Sabaya.

The suspect has been under interrogation since his arrest.

Beltran said Jaafar’s arrest was a product of a “well-coordinated action” involving units of the Criminal Investigation and Detection Group from the National Capitol Region, the Naval Intelligence and Surveillance Group, the Regional Public Safety Battalion, and intelligence operatives of the Zamboanga City Police Office.

Jaafar has been hiding in Cawit for a long time, Senior Supt. Luisito Magnaye, the city police director, said.

Jaafar faces 87 counts of kidnapping and serious illegal detention in relation to the Sipadan kidnappings; and murder in Isabela City and Puerto Princesa City courts.

Jaafar is temporarily detained at the CIDG Western Mindanao office pending his presentation to the courts that issued the warrants against him, according to Beltran.  SFM/rga