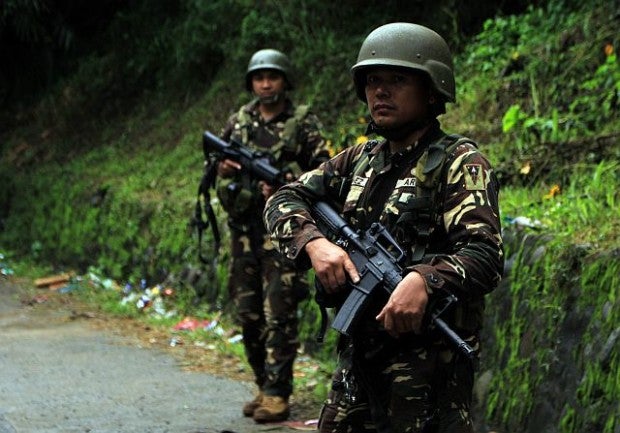 Supt. Romeo Galgo Jr, speaking for the police in Central Mindanao, said an undetermined number of BIFF members attacked a detachment of the 7th Infantry Battalion along the national highway in Barangay Nalapaan, Pikit town, shortly after midnight Saturday.

Although outnumbered, the soldiers and members of the Civilian Armed Forces Geographical Unit (CAFGU) returned fire that forced the attackers to flee. No casualty was reported on the government side.