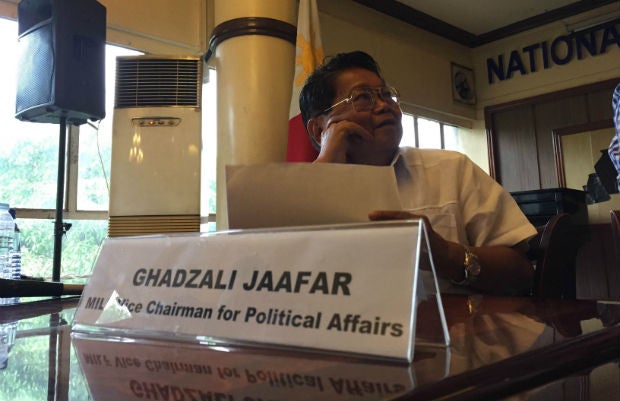 He met then Executive Secretary Ruben Torres in August 1996 to set the stage for the peace talks that formally began in January 1997.

Jaafar is said to be closely associated with President Duterte way back when the latter was still mayor of Davao City.

The draft Bangsamoro autonomy charter written by the previous BTC was never enacted into law by the 16th Congress, setting back the overall timeframe of the Mindanao peace process.

Banking on his campaign pledge, expectations are high the administration of Mr. Duterte will give priority to enacting a new autonomy charter that spells out greatly enhanced political and economic government powers by the Moro people to run their own affairs.  SFM/rga