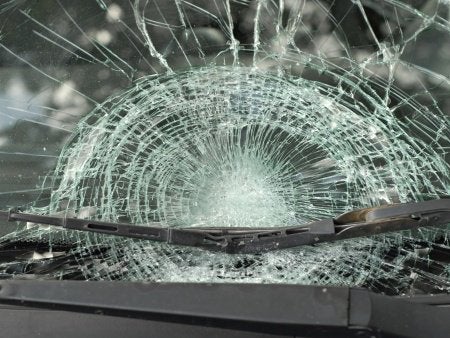 KORONADAL CITY – Three police officers were killed in a vehicular accident along the national highway in Barangay Silay in Polomolok town in South Cotabato on Monday.

Supt. Barney Condes, Koronadal City police director, said the three police officers and police trainees had just finished a schooling course at the Police Regional Office 12 in General Santos City and were heading to Koronadal when the accident happened shortly before noon.

At least 20 other police trainees on board the dump truck and passengers of Hi-Ace van were injured.

Involved in the highway mishap were the car driven by Vistavilla, a dump truck owned by the Koronadal City government loaded by police trainees, both heading to Koronadal City, and a passenger van bound for General Santos.

Initial investigation showed that the car overtook the dump truck but was hit on its side, forcing the sedan to skid toward the opposing lane and hit the passenger van.