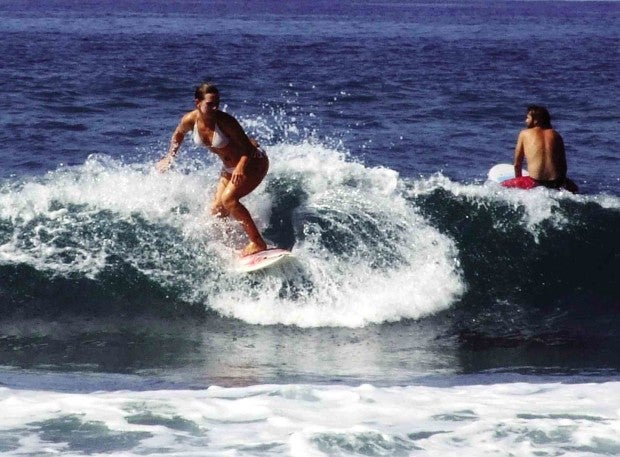 A festival in honor of Sto. Niño in Cadiz City, Negros Occidental province, “Dinagsa” suggests the surge of blessings such as a huge catch of fish and other seafood, which are famous products of the city. Activities include a job fair, a fluvial parade and a street party. 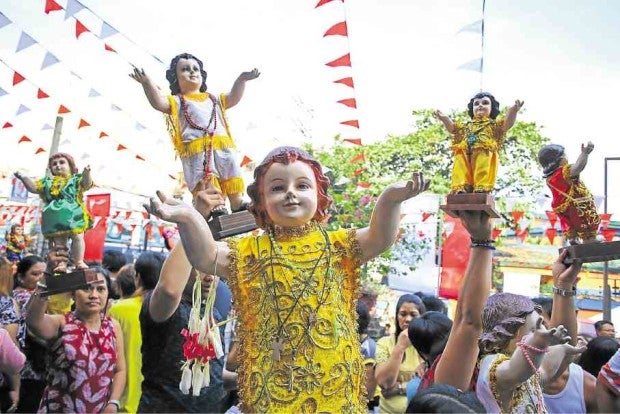 The town of Mabinay in Negros Oriental province, also known as the “Cave Town of the Philippines,” celebrates its caves of various sizes and features. The festival, whose name also means “caves,” aims to raise awareness and promote the protection of the town’s natural wonders.

The Malolos Republic, the first republic in Asia, was inaugurated at Barasoain Church in Malolos, Bulacan province. In 2013, then President Benigno Aquino III declared Jan. 23 of every year as “Araw ng Republikang Filipino, 1899” to commemorate the event. 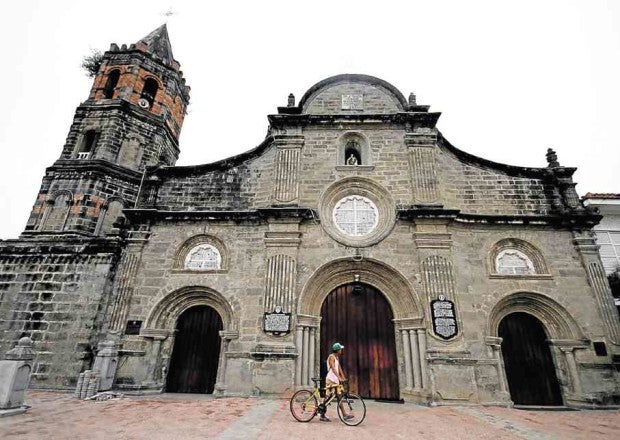 Instructions for the election of Filipino deputies to the Spanish Cortes were issued by Governor General Mariano Fernandez de Folgueras and Archbishop Luis de Arrejola.

A decree transferring 1,304,147 silver pesos from Mexico to Pampanga was issued by Simon de Anda in Apalit, Pampanga province.