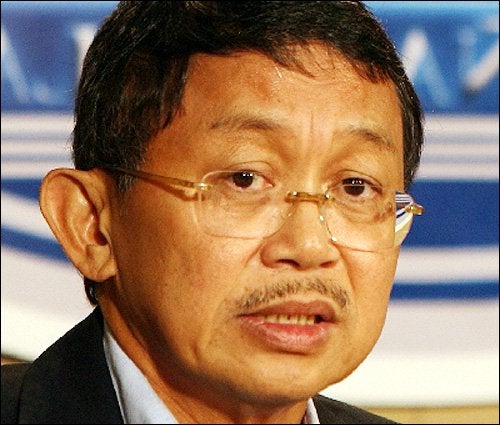 Noted economist Romulo Neri on Friday said a regressive unitary tax system would inequitably make the poor pay a much higher  tax than the rich who consume  more expensive cigarette brands as both will pay the same P30 tax per pack.

Neri, former director general of the National Economic Development Authority, pointed out that House Bill (HB) No. 4144 intended to correct this regressive and antipoor provision in the current law while protecting the livelihood of poor Filipino tobacco farmers.

“In the Philippines, the poor use up 2.8 percent of their income in tobacco consumption while the rich only 0.8 percent,” Neri said.

“This make the tax system less regressive for the tobacco consumer and levels the playing field between the manufacturers of cheaper brands vis-á-vis the makers of premium brands,” he said.

According to the Southeast Asia Tobacco Control Alliance, ad valorem and multiple tax systems, not unitary, are the dominant modes of taxing tobacco in southeast Asia.

Only Singapore and Brunei practice a unitary tax system.

“Contrary to the claim of its detractors, HB 4144 will not increase smoking prevalence since it will increase tobacco taxes an even higher rate than the previous bill which will increase the tax rates from P25 to P30 (20 percent increase) for the cheaper brands and P29 to P30 (3 percent) for premium brands,” Neri said.

“So if the objective is promoting health through higher tobacco taxes, HB 4144 will achieve this better,” he said.