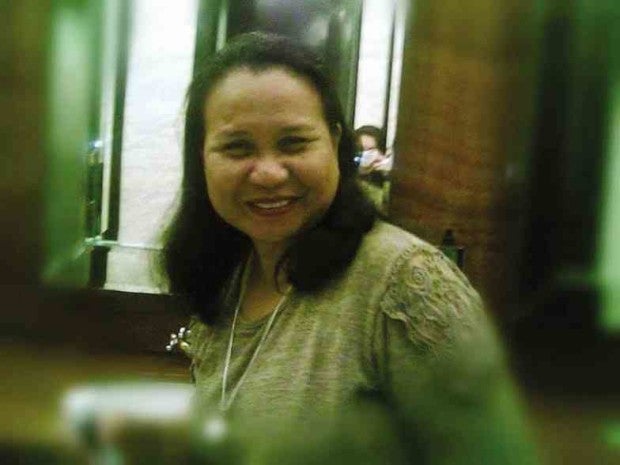 In a five-page resolution issued on Jan. 10 but which was received by the parties only on Thursday, the high court granted the petition of Luz’s family to transfer the case filed against Senior Insp. Magdaleno Pimentel Jr. and Insp. Markson Almeranez.

Luz, head of the Citizens Crime Watch in Mimaropa (Mindoro, Marinduque, Romblon, Palawan) region, was gunned down in front of her house in Gloria town, Oriental Mindoro, on Oct. 9 last year.

The Gloria police arrested Pimentel, formerly assigned at the Provincial Public Safety Company, and Almeranez, former police chief of Socorro town, after a pursuit that led to the wounding of the policemen.

Two more gunmen were being hunted by the local police.

“The court orders the transfer of venue of the trials for the murder of Zenaida (Luz) and the trial for the assault and attempted murder of the law enforcement agents to the National Capital Judicial Region, particularly Manila, if only to prevent a miscarriage of justice,” the Supreme Court en banc said.

It also ordered the transfer of the suspects, now detained at the provincial jail in Pinamalayan town, to the detention facility of the National Bureau of Investigation  in Manila.

“It’s favorable for us. That will keep them (Pimentel and Almeranez) from wielding any influence [on the police or judiciary],” said Luz’s partner, Richard Albert, in a phone interview.