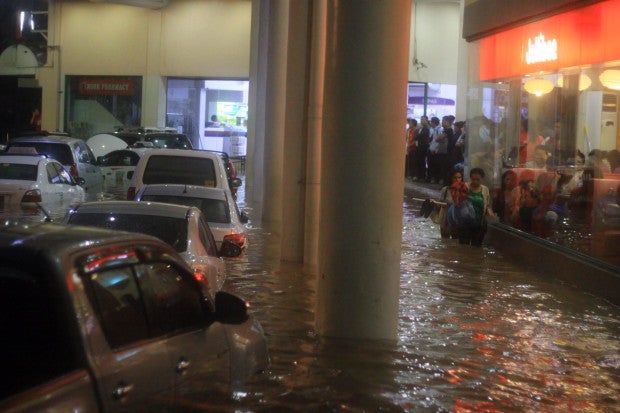 The two children were earlier reported to have gone missing at the height of the floods in the province and in different parts of Mindanao due to the rains that affected Visayas and Mindanao starting Monday afternoon.

Wagan described the casualty from Manukan town as a female aged between eight and 12 years old,  who was found floating along the shores of Barangay San Antonio.

Floods, displacement and stranding were reported in Cagayan de Oro City, Misamis Oriental, Iligan City, Ozamiz City, Dipolog City and other parts of Mindanao. Provinces and cities in Visayas were also hit by floods spawned by rains brought by the low pressure area.

An advisory from the Philippine Atmospheric, Geophysical and Astronomical Administration (Pagasa) Tuesday morning warned of moderate to occasionally heavy rains throughout the day due to another LPA near Zamboanga City, which could bring flood and landslide.

A man in Sapang Dalaga town of Misamis Occidental was found dead after the floods.  The Sapang Dalaga Municipal Disaster Risk Reduction and Management Office described the casualty as a male aged between 40 and 50 years old. The body was fished out of Dioyo River in the town.  SFM/rga