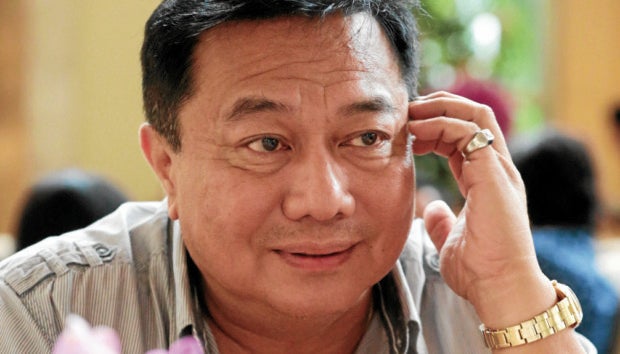 MANILA — Speaker Pantaleon Alvarez laughed off a new wave of rumors that he would be appointed executive secretary of the President with former President and now Pampanga Rep. Gloria Macapagal-Arroyo set to replace him as Speaker of the House of Representatives.

“Hahaha. NO truth to that. That’s a demotion!” he said in a text message when asked to comment on the rumor.

One text message that has circulated read: “Speaker Alvarez will be promoted as Executive Secretary, with Gloria Arroyo becoming Speaker of the House. Current [Executive Secretary Salvador] Medialdea will then be appointed as a Supreme Court justice.”

The rumor was a variation of an old one that circulated last year stating that Alvarez was poised to replace Transportation Secretary Arthur Tugade.

The name of Arroyo, a deputy speaker, had also been floated then as his replacement. 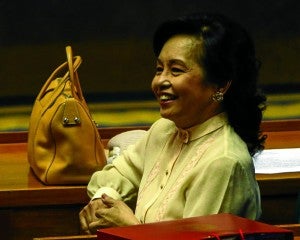 In a Dec. 12 statement, the former President said: “It has come to my attention that rumors have been circulating that I will soon be replacing Speaker Pantaleon Alvarez. I categorically deny that. I don’t have any plans of taking his place.” SFM/rga