5 MMDA men in trouble over fire 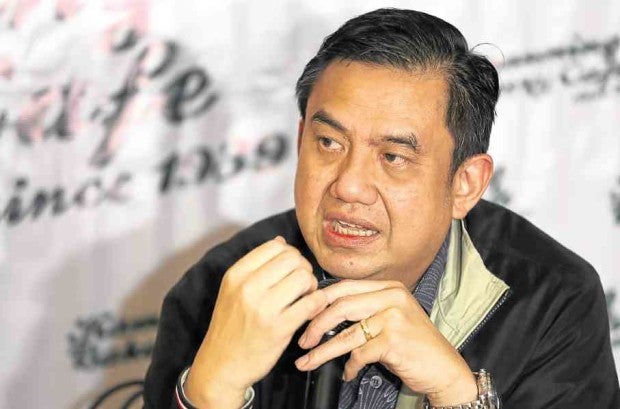 At least five employees of the Metropolitan Manila Development Authority (MMDA) face sanctions for not observing proper emergency protocol when a fire broke out in the agency’s main office in Makati City on Friday.

The blaze started around 2 p.m. at the records room on the fourth floor where Commission on Audit (COA) documents were stored. It destroyed papers dating between 2014 and 2016, although it was not known what these documents were.

MMDA officer in charge and general manager Tim Orbos said on Monday that several emergency response personnel may be suspended for their “shortcomings.” He added that these employees, whom he did not identify, should have ensured that certain fire safety measures were followed.

Orbos lamented that at the time of the blaze, none of the fire alarms worked, no one ordered the evacuation of MMDA employees, and worse, the fire extinguishers did not function.

“As the MMDA, we’re supposed to know what to do during emergencies. My question to them is: ‘Why did our protocol not work? Why was there no alarm?’” he asked.

Orbos said they have launched an internal investigation of the incident on top of parallel probes being conducted by the Bureau of Fire Protection (BFP) and the Philippine National Police. Initial findings by the BFP point to faulty wiring as the cause of the 37-minute blaze.

A contractual employee, the janitor assigned to the fourth floor, was being considered a person of interest as he was the last one spotted entering and leaving the COA records room, Orbos said.

He added, however, that he was not accusing anyone and he would leave it to investigators to determine the circumstances behind the fire.

Two MMDA employees were injured in the blaze after they broke windows to let the smoke out of the burning room.