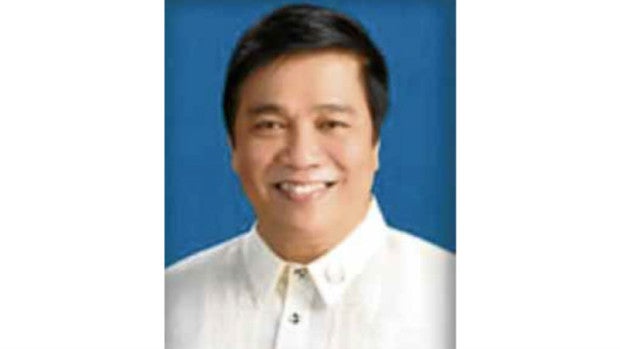 An online campaign against a bill that would tax beauty products and services won, after Ako Bicol Rep. Rodel Batocabe announced he would no longer push for the measure meant to generate more money for the government.

“We also listen to the sentiments of the people who will be affected by the tax on the beauty industry,” Batocabe said at a press conference on Monday.

Batocabe’s proposal to tax what he described as a “multibillion-peso beauty industry” drew a firestorm of protests within days, led by a social media campaign called #DontTaxMyBeauty.

He suggested the vanity tax bill in place of the excise tax on petroleum products, which the Duterte administration wanted to implement to raise more money for the government.

At the press conference, the lawmaker said he understood that every tax proposal would be opposed by sectors that it would affect even as it was Congress’ duty to find ways to look for more sources of government revenue.

Now that he would no longer pursue his tax proposal, Batocabe urged the Bureau of Internal Revenue and the Bureau of Customs to “collect taxes more effectively and efficiently in the oil and beauty industries.”

“For after all, these industries owe their large profits from our people. At the very least, they should pay correct taxes,” he said.

In pushing for the vanity tax bill in lieu of the proposed excise tax on petroleum products, Batocabe argued that an increase in oil prices would jack up prices of transportation and almost all basic goods and services.

“The vanity tax was proposed in good faith to spare our people the scourge of imposing excise taxes on petroleum. But then, we do realize from the sentiments that taxing beauty products would also adversely affect certain sectors, which according to some, would also deprive them of their basic happiness. Hence, this decision,” Batocabe said.