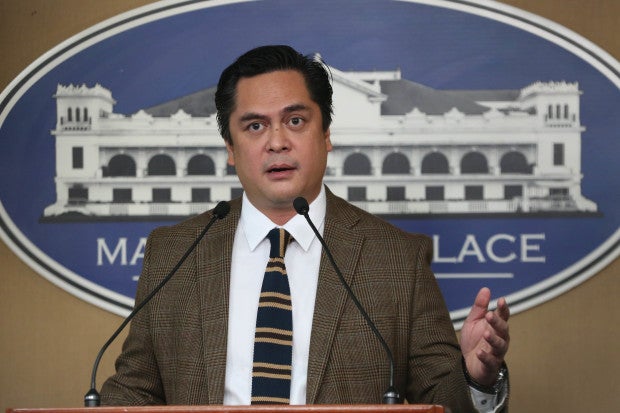 The decision of the Department of Information and Communications Technology to bar access to two popular sex-themed Internet sites was warranted.

“What’s important here is that the President does not like these pornographic videos in the Internet,” Andanar told reporters on the sidelines of the launching of this year’s Association of Southeast Asian Nations meeting at the SMX Convention Center here.

He said Mr. Duterte, who had earned criticisms for his sexist remarks during the campaign and have admitted to being a womanizer in the past, also abhorred other unlawful activities in the Internet. like online gambling.

Andanar said child pornography “is a crime and we should not allow this to go on. We don’t want our youth and even the adults to be addicted to lewd videos shown in the Internet.”

Information and Communications Technology Secretary Rodolfo Salalima said an anti-child pornography council composed of social workers and policemen had been recommending to the National Telecommunications Center (NTC) to shut down websites violating Republic Act No. 9775 or the Anti-Child Pornography Law.

“That committee is regularly monitoring websites, which violate the law on child pornography. They then recommend to the NTC to block those sites,” Salalima told the INQUIRER.

It happened a few days after pornhub.com disclosed that Filipinos were the top viewers of its site, spending an average of 12 minutes and 45 seconds in watching sex films.  SFM/rga