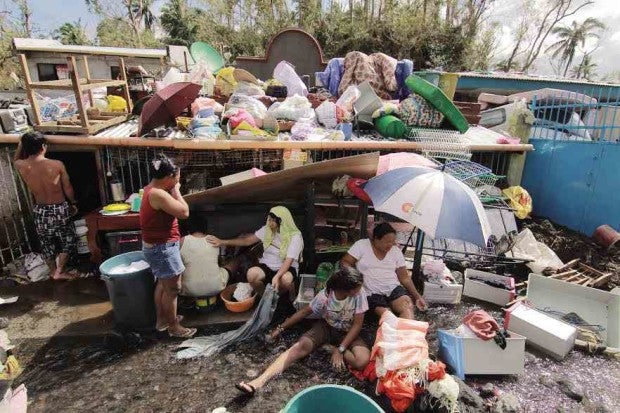 The Makati City government is extending P15 million in financial assistance to towns in the Bicol and Mimaropa regions hit hard by Typhoon “Nina” (international name: Nock-ten) in late December.

The P15 million would be drawn from the city government’s Quick Response Fund.  “I am saddened that our sister localities had endured such a calamity at a time that was supposed to be a season of joy and hope,” Mayor Abigail Binay, the concurrent head of the city DRRMC, said in a statement.

DRRMC officer Richard Raymund said the financial aid is expected to benefit around 14,000 households in the typhoon-ravaged regions, with each local government receiving between P250,000 and P1 million. —Dexter Cabalza