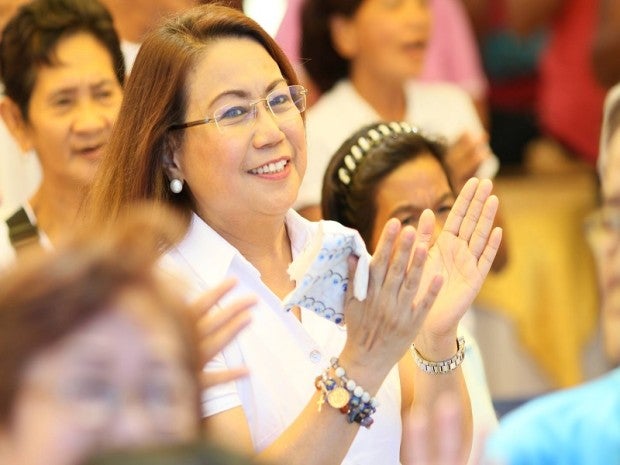 MANILA — State prosecutors have formally charged former Postmaster-General Ma. Josefina dela Cruz and two others before the Sandiganbayan with failing to remit an employee’s loan payments to the Government Service Insurance System.

The Ombudsman’s Office of the Special Prosecutor said the officials allegedly conspired to “unlawfully and criminally fail” to remit to the GSIS the loan amortization deducted from the salary of Zamboanga City employee Santos Jose Pamatong, Jr.

The failure to remit the payments within 30 days of becoming due and demandable led to the damage and prejudice of Pamatong and public interest, prosecutors said.

When the case was still being investigated at the level of the Office of the Ombudsman, Dela Cruz reasoned out that PhilPost had to prioritize the net take home pay of employees and operating costs, over the remittance of GSIS premiums and loan amortizations.

The Ombudsman said that Dela Cruz failed to present evidence supporting her claim. Hence, the case proceeded to the Sandiganbayan.

Section 52(g) of the GSIS Act penalizes the failure of heads and personnel of national government agencies that fail to pay up within 30 days of becoming due and demandable. Under this provision, a convicted official may face imprisonment of one to five years.  SFM/rga