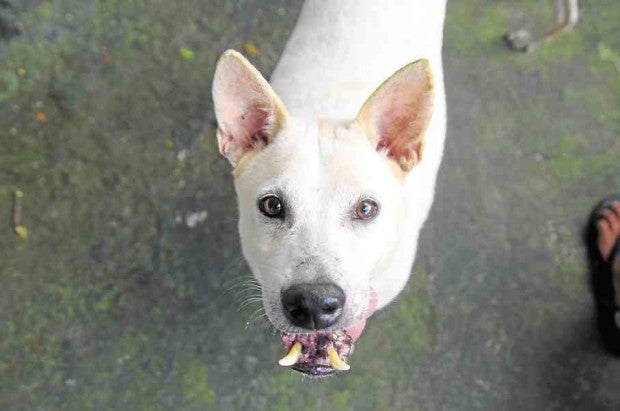 Instead of giving out unwanted pets, whose new owners may not know how to take care of them, why not take them to animal shelters where they can be nurtured and treated with respect?

One such shelter is a 4-hectare farm in San Jose del Monte City in Bulacan province that has become a sanctuary for more than 500 homeless dogs, cats, turtles, chickens, turkeys and goats.

All these animals were abandoned or were abused by their former owners but denied treatment until they were rescued and relocated at Paws and Claws Animal Sanctuary (PCAS) in the city.

Yuthika Isla Daguman, 27, a photographer, journeyed to San Jose del Monte from Baguio City to connect with these animals, offering to take their portraits for a multimedia documentary being developed for the Philippine Animal Rescue Team (PART), which runs the sanctuary.

“When I arrived at the animal shelter, I was closed to tears because the animals hugged me. I felt their longing for love which is so pure” Daguman said.

“We rescue various kinds of animals all over the country, and relocate them here in our animal shelter for rehabilitation. We nurture and treat them with respect,” said Weng Suzara, the sanctuary director. 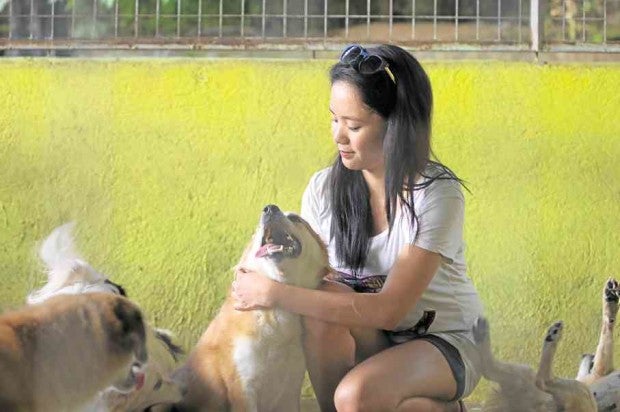 PART describes itself as the first and only “no-kill” animal rescue organization in the country. It relies on the kindness and generosity of members and animal lovers in providing abandoned animals a second chance at being healthy and receiving love.

The group aims to end the practice of killing animals that are not suffering from any ailment. It says this principle applies to all animals, including companion mammals, reptiles, amphibians, birds, aquatic animals and farm animals.

Traditional animal shelters “put to sleep” animals found to be feral, motherless puppies and kittens, or animals with medical or behavioral issues.

No-kill animal shelters, on the other hand, sterilize problematic or ailing animals before these are released back to their habitat, especially feral animals. Abandoned puppies or kittens are sent to foster homes to provide round-the-clock care until these learn to eat on their own and are old enough to be adopted.

Before the rescued animals are relocated to the sanctuary, these are first evaluated by veterinarians to check their medical condition.

“Our partner vets make full medical treatment for all rescued animals, and once they are cleared, they are transported here in our sanctuary in Bulacan where they are slowly introduced to other rescued animals,” Suzara said. 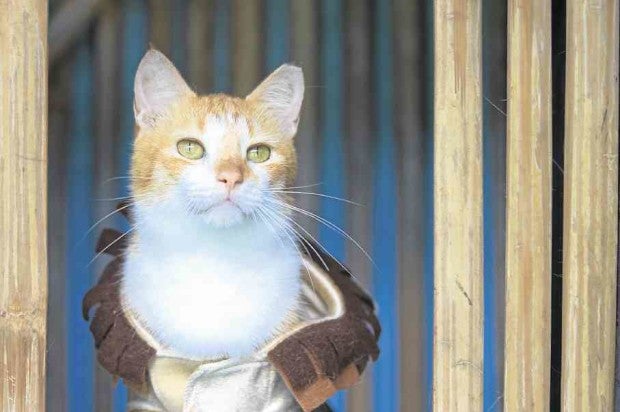 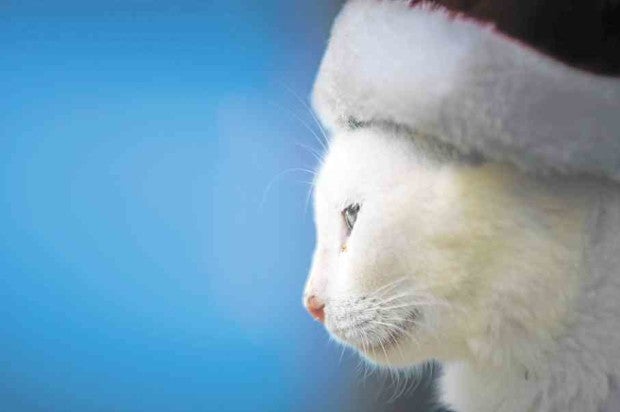