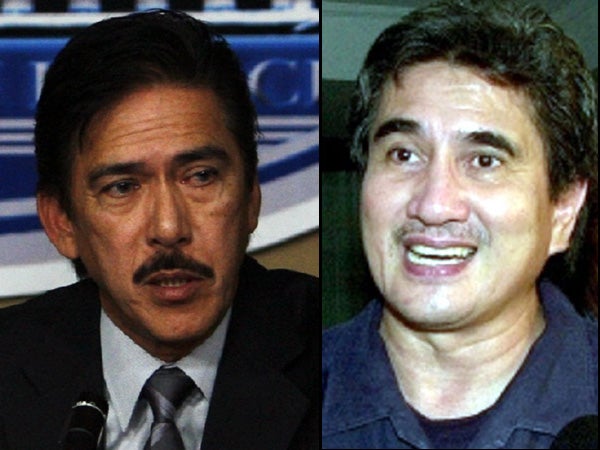 Senators took to social media to look back at past “challenges” and look forward to a better, peaceful and united Philippines.

“Just a few more hours and 2016 is history! Thank God! What a tough year for me!” Senator Joseph Victor “JV” Ejercito wrote in his Twitter account Saturday night.

“(I) lost 2 good friends. Political side was a challenge too,” Ejercito said but did not elaborate.

The senator had already started serving the 90-day suspension order by the Sandiganbayan against him when the court decided to clear him of charges over an allegedly anomalous arms deal when he was mayor of San Juan City.

In a video posted on Twitter, Senator Gringo Honasan enumerated his New Year’s resolutions, such as to become more patient and understanding.

Honasan also promised to work and pray harder for the next generation of citizens and leaders. He said he also hoped that God would give him the “political will, serenity, and determination” to fulfill his New Year’s resolutions.

“Let us work towards uniting the nation with dignity, respect and honor for our family and fellow countrymen,” Poe said in her New Year’s message posted in her Facebook and Twitter accounts.

Senate Minority Leader Ralph Recto, in a text message on New Year’s eve, said he was praying for “peace and prosperity for all Filipinos,” while Senate Majority Leader Vicente “Tito” Sotto III also texted that he was looking forward to a ‘drug-resistant Philippines’ in 2017.

“May the New Year usher in more strength, courage, resolve and wisdom to achieve a drug-resistant Philippines,” Sotto said. CBB