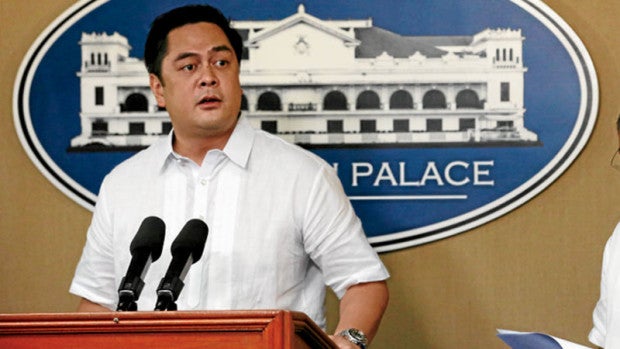 “Without a doubt the President’s anti-drug war is a success.”

That was Malacañang’s announcement on New Year’s Eve and a couple of days since a report showed that one million drug suspects have surrendered to the government.

“We are pleased to report that the drug surrenderers have now breached the one million mark,” Communications Secretary Martin Andanar said in a statement.

“These pushers and users voluntarily surrendered through the continuous efforts and relentless operations of the PNP to curtail the illegal drug trade in the country in line with the President’s directive,” he said.

He said this is why President Rodrigo Duterte continues to enjoy high approval and trust ratings from the public.

“People feel safer in the streets and at night because the number of theft, carjacking, robbery, rape, physical injury has decreased,” the Secretary said.

However, an earlier report explained that murder cases have increased by 50 percent.

Andanar said the government will “continue to seize the momentum until the last drug pusher is out of the street.”

He said the administration will also provide for the treatment and rehabilitation of drug addicts.

“We have already moved on with the second phase of the drug war with the inauguration of the mega drug rehabilitation facility in Fort Magsaysay in Nueva Ecija,” he said, adding that it will be fully operational by 2017

Andanar said the government will “shift from the national security mode into the public health mode in our war against illegal drugs.”