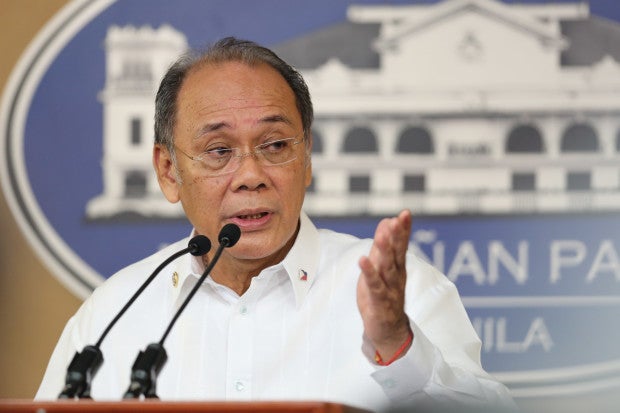 MANILA — Malacañang did not condemn the separate bomb attacks in Cotabato and Leyte provinces, which happened while President Duterte’s declaration of state of lawlessness was still in effect in the entire country.

Presidential Spokesperson Ernesto Abella on Wednesday said the bombings were still being investigated by authorities.

Asked if the Palace received briefings from state forces about the bomb attacks, he said: “I’m sure they have heard about it. But we don’t have any reports regarding specifics.”

Abella said the violent episodes were “an area of concern, but not alarming.”

When asked why the people should not be alarmed, he replied: “Simply because, first and foremost, nobody… has taken responsibility for those explosions. So we cannot pinpoint any specific area or person responsible (for these).”  SFM/rga