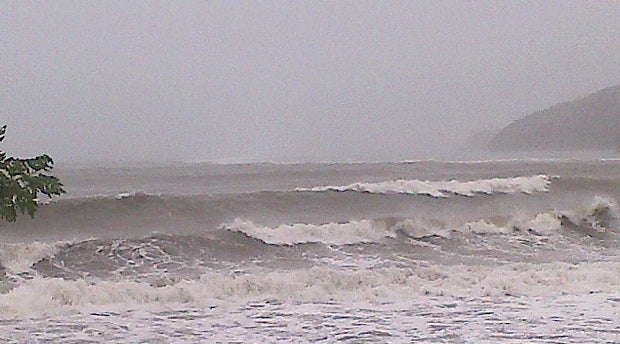 SAN PEDRO CITY, Laguna — Search and rescue operations continued Wednesday for the 18 crew members of the roll-on, roll-off vessel that sank at the height of typhoon “Nina” (international name: Nock-ten) on Monday.

Speaking in behalf of the company, Glenn Tabanao confirmed that as of Wednesday, they were still looking for 18 people who went missing, after the MV Starlight Atlantic sank off Tingloy in Batangas.

This was contrary to earlier reports from the Philippine Coast Guard that the number of missing was only eight.

The vessel, which was originally on the Batangas anchorage bay, was carrying 33 people onboard.  Fourteen of the passengers and crew were rescued off life rafts on Monday.
One passenger Lyca Banaynal was found dead.

“According to the survivors, the waves were as high as six to eight meters,” Tabanao said in a phone interview.

The company hired five private choppers while employing resources of the Philippine Navy in the search. Technical divers are also currently in the area.