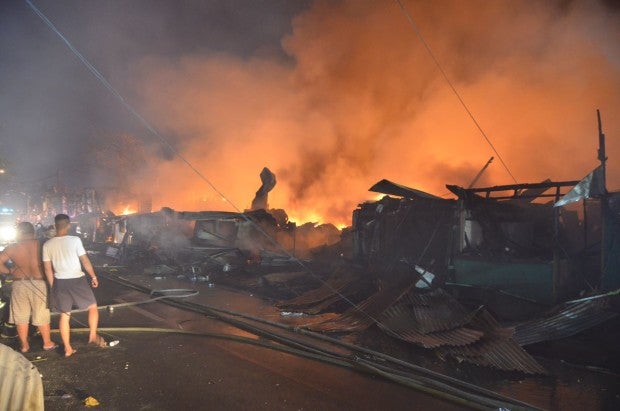 MANILA — A huge fire is currently razing a residential area along NIA Road in Barangay Pinyahan in Quezon City.

The fire began around 6:32 p.m. and is currently on Task Force Charlie, which means at least four up to 31 firetrucks could be deployed to put out the fire, according to the city fire department.

Reports on the ground said explosions could be heard from the scene.

Firemen are still working to put out the blaze.  SFM 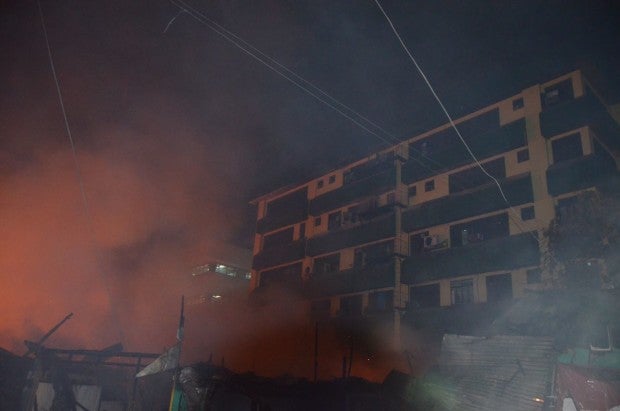