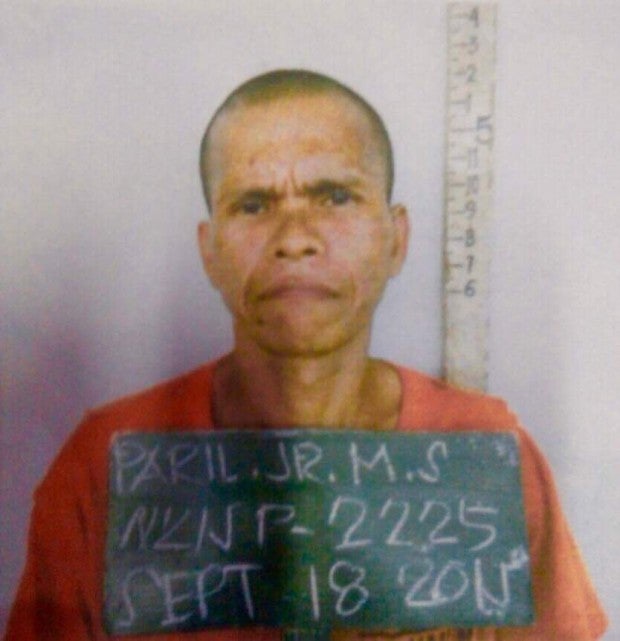 The New Bilibid Prison (NBP) is on a temporary shutdown after an inmate escaped early morning Tuesday, Dec. 20.

The inmate has been identified as Manuel Paril Jr., convicted of frustrated homicide.

“NBP is on temporary shutdown pending completion of search operations. There is a possibility escapee Paril is still within the prison grounds,” Bureau of Corrections (BuCor) Chief Benjamin Delos Santos said.

“Appropriate investigation to determine administrative and criminal liability of escort guards are also being undertaken,” he said.

Paril was convicted of homicide and frustrated homicide. He was then released on parole but he was brought back to the NBP after violating his parole.

He was supposed to have completed his sentence this month.

Authorities asked the Muntinlupa court to allow the transfer of Paril to Gumaca in Quezon where he has two pending counts of rape cases.

The Muntinlupa Regional Trial Court Branch 207, however, said it no longer has jurisdiction over Paril after he completed serving his sentence for homicide and frustrated homicide.

De Los Santos said they told the court that while Paril was convicted and has completed serving his sentence on homicide and frustrated homicide, there are two other criminal cases pending before the Muntinlupa court.

Because of the court’s insistence that it no longer has jurisdiction over Paril, the custodial guards took him back to the NBP for safekeeping while waiting action on their plea.

Back at Bilibid, while at the control gate, Paril managed to escape by breaking an access door to the second floor admin building.

Paril is considered the second most wanted person in Quezon Province. JE/rga

Read Next
Cops allegedly not part of operation vs Espinosa puzzled over raps
EDITORS' PICK
IATF to LGUs: Issue ordinances vs attacks on frontliners, COVID-19 patients
Quick chat with Nicole Andersson: ‘You really don’t need much to be happy’
Robredo spox thanks Duterte for defending VP’s efforts vs COVID-19
Diokno to Duterte: OK to make fun of buck tooth, but focus on people’s needs first
Nograles: Cabinet members to donate 75% of monthly salary to aid COVID-19 fight
10 Filipinos positive for COVID-19 in UK, 7 in Ireland — envoy
MOST READ
Coronavirus hotbed Rizal to shut borders on April 6
Gov’t mulling quarantine period extension of 15-20 more days
Sotto on Isko Moreno’s call: We do our job without the media following our every move
Robredo spox thanks Duterte for defending VP’s efforts vs COVID-19
Don't miss out on the latest news and information.