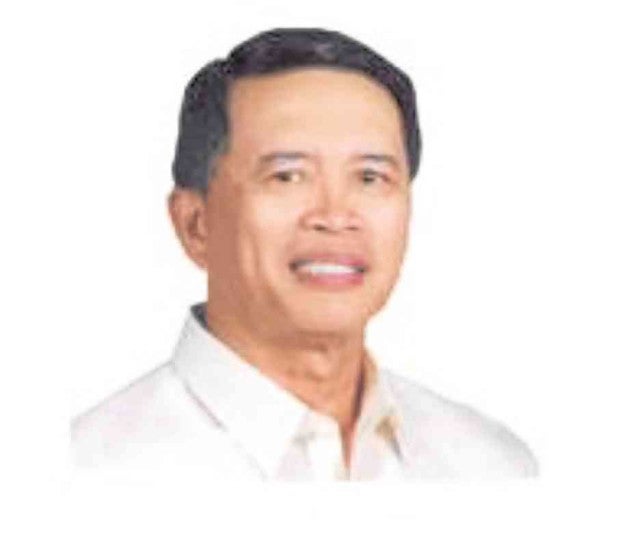 The Land Transportation Office (LTO) said it will start on Monday the long-delayed distribution of plastic license cards and reduce the backlog affecting around three million drivers nationwide.

LTO chief Edgar Galvante said those who have pending applications from Jan. 1 to Oct. 16 may claim their cards at 36 licensing offices in Metro Manila on Dec. 19.

Galvante warned the public not to deal with fixers who may take advantage of the huge number of claimants who will troop to the licensing offices. “I would like to caution all the claimants that they need not pay a single centavo to claim their driver’s licenses since they have already paid for it,” the official said on Saturday.

Those picking up their licenses only need to show the official receipt issued, he added.

The agency earlier said the distribution of around three million license cards nationwide—700,000 of which are to be issued to Metro Manila—would start in the second quarter of 2017.

To date, Guinto said, the LTO had already delivered 36 printing machines to 24 district offices. Ten more machines are on standby as backup and may be used to print more cards.

The shortage of license cards started in 2013 when the Commission on Audit disallowed payments to another cards supplier, Amalgamated Motor Philippines Inc., for lack of a proper contract.—DEXTER CABALZA/rga