16 villages in 3 Cebu towns claim to be drug-free 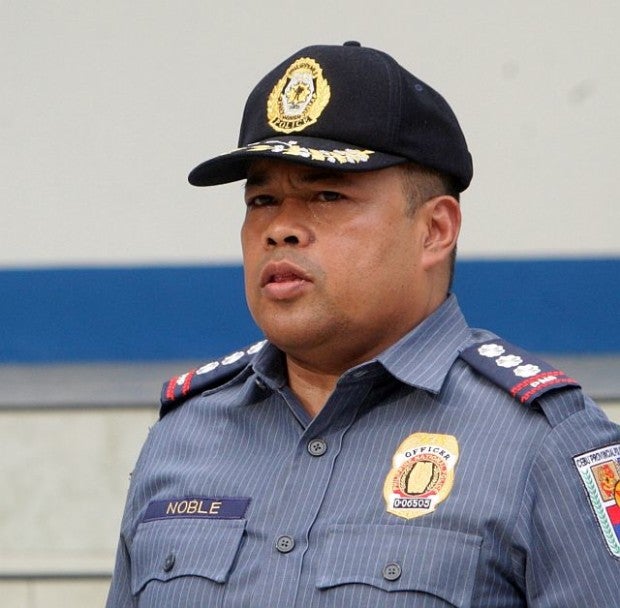 CEBU CITY– About five months since the Duterte Administration launched its relentless campaign against illegal drugs, 16 out of the 1,066 barangays in Cebu province have declared themselves “drug-free.”

These 16 villages are all located in three municipalities in the southern part of Cebu: Alcoy, Boljoon, and Santander, according to Senior Supt. Eric Noble, director of the Cebu Provincial Police Office (CPPO), who validated the report.

Those that have declared themselves as drug-free are Barangays Pasol, Pugalo, Poblacion, and San Agustin in Alcoy town; Arbor, Baclayan, South Granada, Lower Becerril, Luntop, San Antonio, and Nangka in Boljoon town; and Candamyang, Liptong, Lo-oc, and Pasil in Santander town.

The areas earned their status based on the standards set by the Philippine Drug Enforcement Agency in accordance with the Dangerous Drugs Board (DDB) Regulation 2, which has provided the guidelines for the drug-clearing operations in the barangays.

“The best Christmas gift authorities can give to Cebu is to make the barangays drug-free,” Noble said during the Talakayan sa Isyung Police (TSIP) forum at the Police Regional Office in Central Visayas’ (PRO-7) Media Center on Monday.

Noble said the Cebu Provincial Anti-Drug Abuse Office (CPADAO) would further verify the claims of the 16 barangays and would formally confirm whether they have indeed become drug-free.

In Cebu, at least 60 of 1,066 barangays have been considered “drug-unaffected” areas. It means they have never been plagued or beset by any illegal drug activities.

The rest are deemed “drug-affected barangays” until 16 villages recently claimed to be “drug-free.”

DDB regulations state that an area can be considered drug-free in the absence of the following: drug supply or drug transit/transshipment activities; drug laboratories and warehouses, chemical warehouses; marijuana cultivation sites; drug dens; users and pushers; and drug protectors, coddlers, and financiers.

A drug-cleared barangay must also have barangay officers who are active in various illegal drug activities such as a drug awareness and preventive campaign.

It should also have a voluntary and compulsory drug treatment and rehabilitation processing desk.  SFM