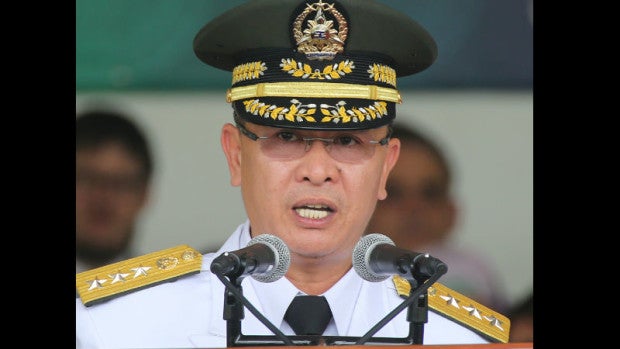 Miranda, a member of the Philippine Military Academy “Matikas” Class of 1983, will serve in an acting capacity with only about 10 months of active service until his mandatory retirement. Republic Act of 8186 states that except for the AFP chief of staff, no officer shall be assigned to key positions or promoted to the rank of Brigadier General/Commodore or higher if he has less than one year of active service remaining prior to compulsory retirement.

The Philippine Army, the largest branch of service in the AFP with 85,000 members, is a key position that demands the full trust and confidence of the President.

Miranda was named as vice chief of staff of the AFP last April, after he swapped positions with his classmate Lt. Gen. Romeo Tanalgo, as commanding officer of the Northern Luzon Command.

The incoming acting Army chief was also once a commanding officer of the Army’s 25th Infantry Battalion, Dean of Academic of the AFP Command and General Staff College and camp commander of the General Headquarters at Camp Aguinaldo. CDG/rga