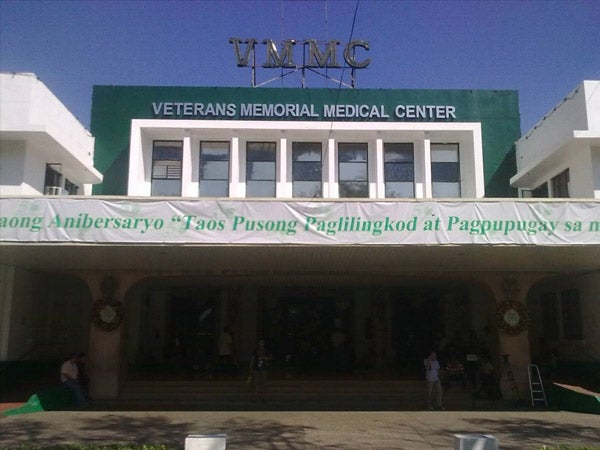 The Veterans Memorial Medical Center (VMMC) will allow motorists to use an access road within the state-run facility to help ease traffic in Quezon City, the Interagency Council on Traffic (iACT) announced on Thursday.

Accredited vehicles will be allowed to enter the North Avenue main gate going to Mindanao Avenue and vice versa from Monday to Friday during peak hours (6 to 9 a.m. and 4 to 7 p.m.)

Manny Gonzales, iACT deputy chief traffic enforcer, said the 1.5-kilometer stretch could save 10 to 15 minutes of travel time  for motorists going to Balintawak and NLEx.

The measure is expected to reduce gridlock at the intersection where an average of 235 vehicles turn right from North Avenue to Mindanao Avenue in the morning and about 500 at night, MMDA traffic engineering head Neomie Recio said.

Motorists will have  to apply for an accreditation sticker with the security office of VMMC. The sticker will cost P500.

Earlier, iACT opened roads within two other government properties—Camp Aguinaldo in Quezon City and Bonifacio Naval Station in Taguig City—in an effort to decongest main roads and secondary streets in those areas.