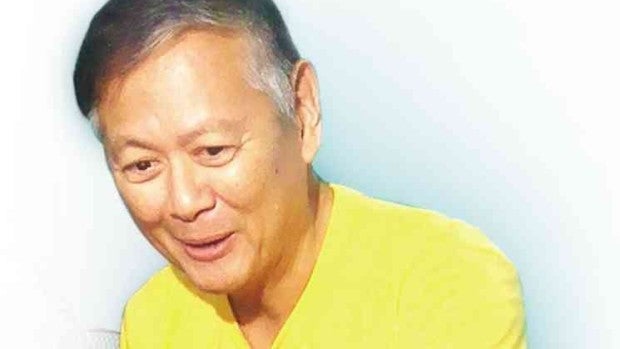 MANILA — The Sandiganbayan has affirmed probable cause to proceed with the graft trial of former Palawan Governor Mario Joel Reyes in connection with the fertilizer fund scam.

In a 13-page resolution dated Dec. 1, the anti-graft court’s Fifth Division denied the motions for judicial determination of probable cause separately filed by Reyes and Department of Agriculture Region 4 executive director Dennis Araullo.

The officials allegedly favored MAMFI to be the project implementer without conducting the necessary public bidding and even if the non-government organization was not government-accredited.

The Sandiganbayan found sufficient evidence so far for the purpose of establishing probable cause to charge them with graft. The court said Reyes was “mistaken in claiming that there is no evidence to establish his responsibility and his participation in the conspiracy.”

The court said the memorandum of agreement  “clearly identifies” Reyes as the one who identified and endorsed MAMFI as the fund conduit for the project’s implementation.

It rejected his claim that the MoA was a pre-drafted document akin to a contract of adhesion, saying this assertion “does not override the clear text of the MoA, which he admittedly signed.”

Even if this were the case, the court noted that “Reyes could have rejected it or he could have had it amended if it were not truly reflective of the agreement.”

The resolution also said it was premature at this stage for Reyes to claim that prosecutors could not use as evidence Araullo’s statement that the then-governor identified MAMFI.

The court also said the MoA appeared to be a contract involving three parties, contrary to Reyes’ claim that Palawan was just a beneficiary of the funds, since the deal imposed obligations on the provincial government.

Since the MoA is a contract, Reyes is “implicated” for signing a contract without authorization by the Sangguniang Panlalawigan (Provincial Board) as required by Section 22(c) of the Local Government Code, according to the court’s resolution.

As for Araullo, the court did not give weight to his assertion that his inclusion in the case through a supplemental complaint showed that he was impleaded as an afterthought.

The court also noted that contrary to Araullo’s claims, MAMFI did not complete the documentary requirements under the Commission on Audit Circular No. 96-003.

“There is evidence tending to show that Araullo was remiss in his duties and that he could have raised questions before signing,” the resolution read.

Since the discussion has so far related to the existence of probable cause, “the final resolution of these matters should and will be threshed out in the trial of this case,” the court said.  SFM