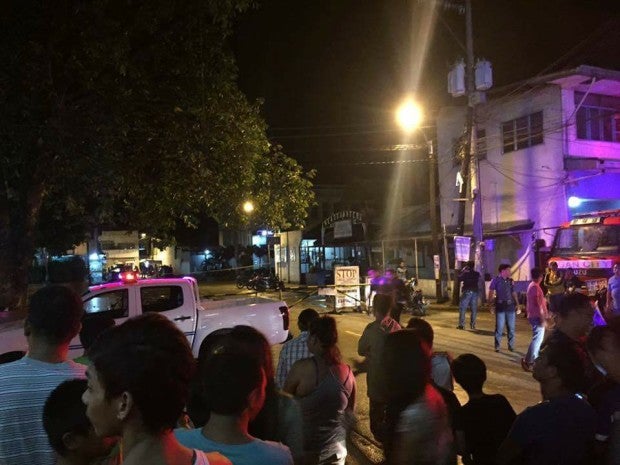 ILIGAN CITY — Three persons were injured in an explosion at the city plaza on Wednesday night, police said.

The plaza is just in front of a police station.

Aduca said he sent his troops to the crime scene to check what kind of explosives went off but the police said a grenade exploded.

Police said three persons were wounded and were brought to a nearby hospital.

He added that a grenade exploded in the plaza.  SFM