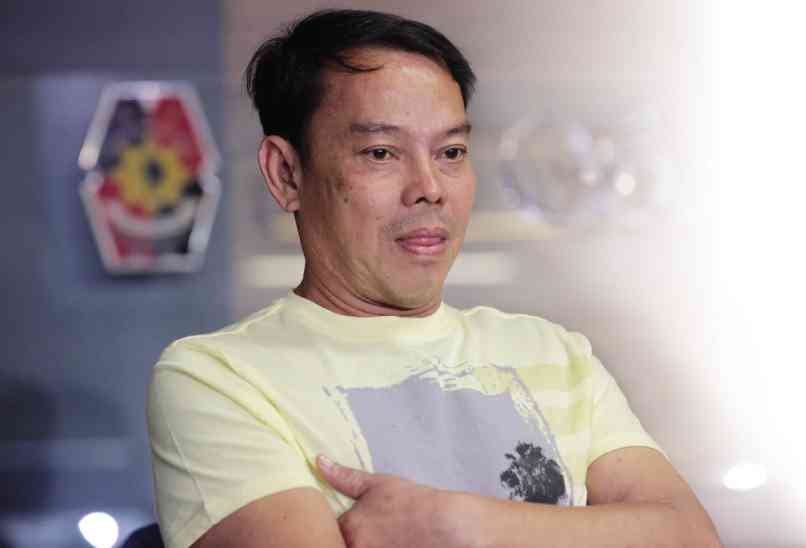 Defenseless victims of a police rubout.

That’s how the National Bureau of Investigation summed up on Tuesday the Nov. 5 killings of Albuera Mayor Rolando Espinosa Sr. and another inmate in the Leyte subprovincial jail.

The NBI said it had recommended the filing of multiple murder charges against Supt. Marvin Marcos and 23 other personnel of the Criminal Investigation and Detection Group-Region 8 (CIDG-8) and Regional Maritime Unit operatives in connection with the slayings of Espinosa and Raul Yap.

“It’s rubout. Our findings show there was no shootout between Mayor Espinosa and the policemen,” NBI Deputy Director Ferdinand Lavin told reporters.

Confirming an observation by Sen. Panfilo Lacson made during a Senate hearing, Lavin said the testimony of witnesses and forensic examination showed that “the killing was premeditated and the victim was defenseless when he was killed.”

“It is patently clear that the acts of CIDG-8 operatives showed a community of purpose or an implied conspiracy. There was unison in their purpose and action, signifying that they were all moved by a single criminal intent,” said the 17-page criminal complaint.

In addition to Marcos, the other police officers cited in the complaint were:

The recommendation was forwarded to the Department of Justice on Friday.

Marcos and his men said Espinosa and Yap were killed after they resisted the police operation to search the Baybay jail for weapons and “shabu,” or methamphetamine hydrocloride.

The policemen were armed with two search warrants issued by Judge Tarcelo Sabarre.

The raiders said Espinosa was armed with a gun and engaged them in a gunfight.

The NBI findings disputed the claims of CIDG-8. The investigators said the gun was planted.

According to an inmate who witnessed the killings, a policeman wearing hand gloves went inside Espinosa’s cell after the leader of the raiding party, Chief Inspector Laraga, shot the mayor, Lavin said.

“When the operative was inside he was holding a gun. When he left, there was no gun anymore,” Lavin said.

Trajectory findings show that a shootout was “impossible.” Bullet holes were seen in two places only, close to the spot where Espinosa died and the bathroom, far from the cell door (2 to 3 meters).

Lavin said this debunked the policemen’s claim that Espinosa was already shooting Laraga as he was about to search the cell.

“The search warrant was cover to legitimize their operations,” Lavin said.

Eastern Visayas Director Jerry Abiera said the NBI was now looking for Paul Olendan, a former detainee that the CIDG used as court witness to obtain the search warrants.

Olendan allegedly told the court that he visited Yap inside the jail on Oct. 28 and saw that Espinosa and Yap had guns and repacking shabu. Verification from Leyte National High School, where he works, showed that Olendan was there the whole day.